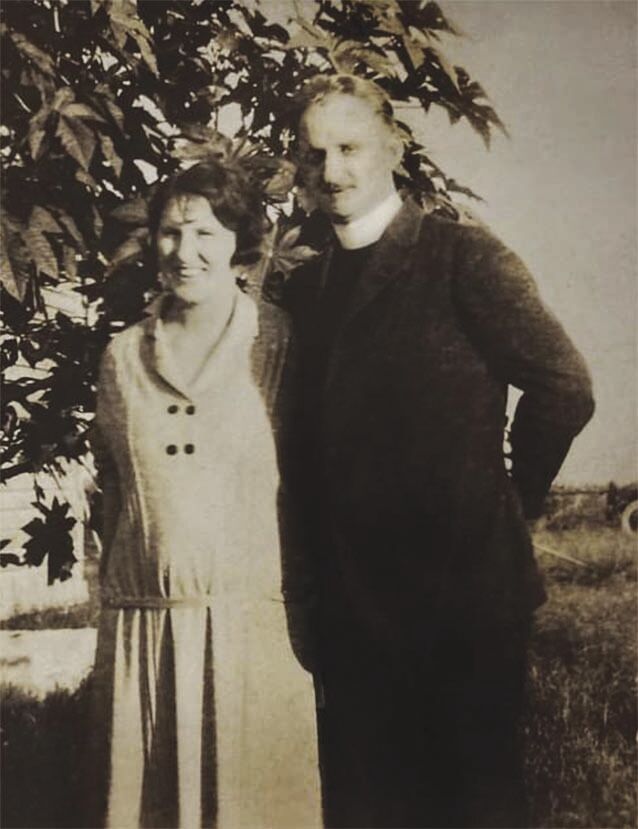 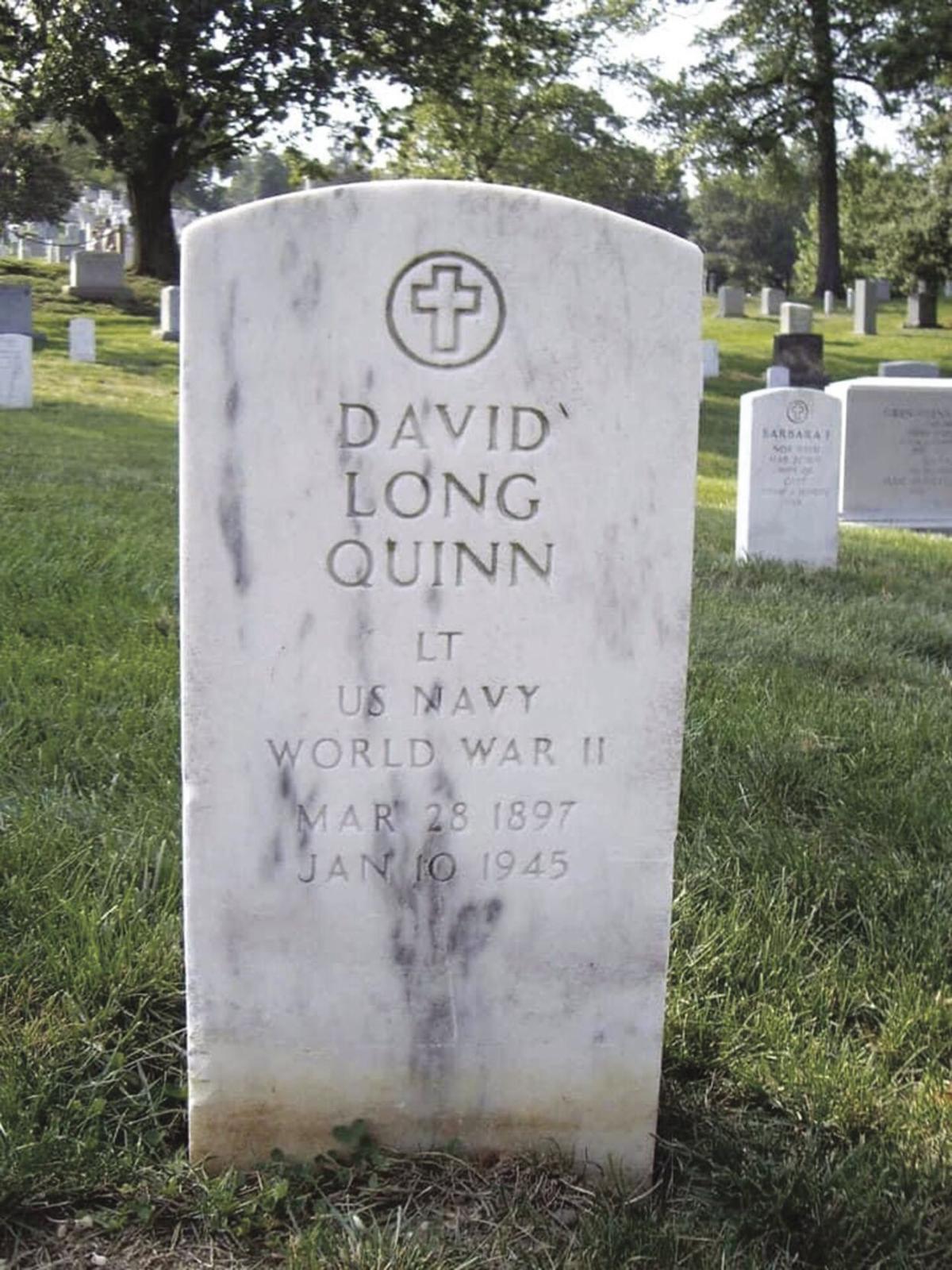 Editors Note: After the marriage of “Dot” and David Long Quinn, the couple set out in life as a military couple. This is the second part of three parts of their story where we see Dot’s devotion to her husband. The couple met and married in Alvin, where their journey in life began.

During Quinn’s two years on the USS Chaumont from 1935 to 1937, the ship transported the 6th Marines under General Beaumont to Shanghai to augment US forces protecting US nationals in the International Settlement, an enclave of foreign business activity and other neutral parties.

The Second Sino-Japanese War had begun in the summer of 1937, and there was open combat between Chinese and Japanese forces all around the boundaries of the International Settlement.  The battle for Shanghai involved 300 thousand Japanese troops and 700 thousand Chinese troops and was considered the beginning of WWII in Asia.  Eventually, most US citizens and military personnel evacuated, many on Quinn’s ship.  Shanghai’s International Settlement eventually fell to the Japanese after the attack on Pearl Harbor.

A February 1938 edition of the Honolulu Star-Bulletin featured the Shanghai experiences of Chaplain Quinn, stating that he was among just a few officers who had witnessed the fierce fighting between the Chinese and Japanese close up. The Honolulu Star-Bulletin reporter, Nash Witten, drew a sketch of Quinn to accompany the article, and the same drawing is used with this article.

Upon completing his tour on the USS Chaumont, Chaplain Quinn took up duty as the chaplain for the submarine base at Pearl Harbor.  The Hawaiian paradise suited David and Dot Quinn.  They became active in their local church, hosted dances, dinners, and bridge parties.  In addition to his chaplain duties, David Quinn became the editor of The Subbase Patrol, the base newspaper.  Dot worked for The Advertiser newspaper in Honolulu as the Navy Society section editor.   They would have nearly three years to enjoy this tropical paradise before Chaplain Quinn’s career would take another turn.

As America debated the ongoing wars in Europe and Asia, Chaplain Quinn, in the fall of 1941, received orders to report to the Philippines, where he would become the chaplain for US 16th Naval District.  Only weeks before the attack on Pearl Harbor, David would leave Dot in Honolulu and report to his new assignment at Cavite Navy Yard, not far from Manila. Located some five thousand miles west of Hawaii and nearly surrounded by Japanese bases, the American outpost in the Philippines would be increasingly vulnerable to attack.  It was a tense time for US forces stationed in the Pacific as many felt war with Japan was imminent, and it was.

Early on the morning of December 8, 1941, due to the Philippines’ location west of the International Date Line, US personnel received word of the surprise attack on Pearl Harbor.  No doubt David Quinn’s first thoughts were of his wife in Honolulu.  His safety shortly would be in peril.

The commander of the Cavite Navy Yard, home of the US Asiatic fleet, received the following message, “Japan started hostilities. Govern yourself accordingly.”  Now the question was when the Japanese would attack the Philippines.

The answer came on the morning of December 10 when 130 Japanese planes attacked American bases all across the Philippines.  Twenty-seven of those planes targeted Cavite, Chaplain Quinn’s duty station.  After more than an hour of constant bombing, the entire Navy yard was ablaze, and destruction widespread.  Torpedo boats, their decks soon slick with blood, began to evacuate the wounded.  Five hundred Americans and Filipinos were killed or injured during the attack.

Chaplain Quinn did not evacuate, and the Japanese captured him as they began their ground attack and occupation of Manila.  His captivity began months before the surrender of all US forces in the Philippines and before the infamous Bataan death march.  What followed were three years of hell in Japanese captivity for Quinn and the other 72,000 American prisoners taken by the Japanese there.

(Part three will be printed in next week's Alvin Advertiser.)