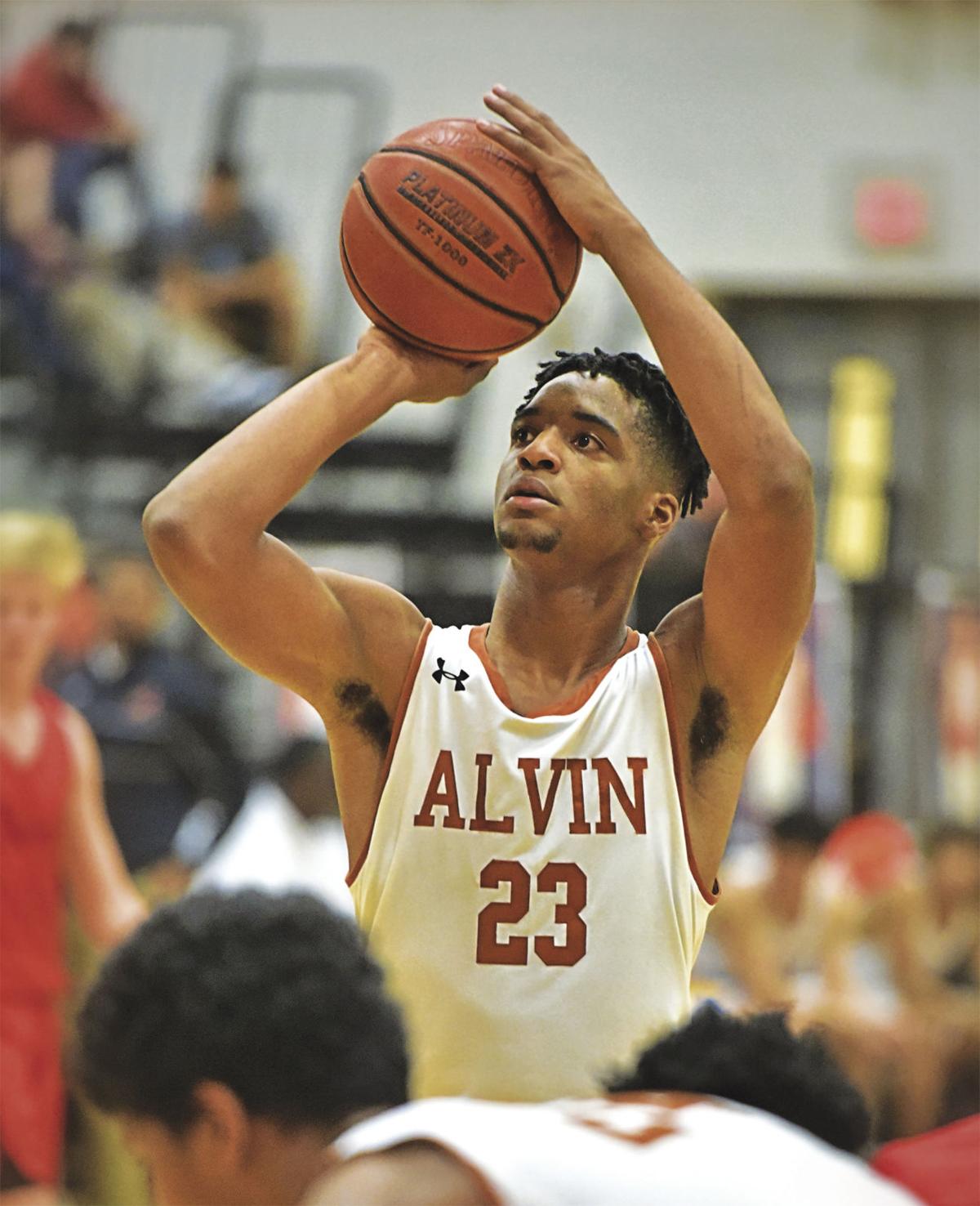 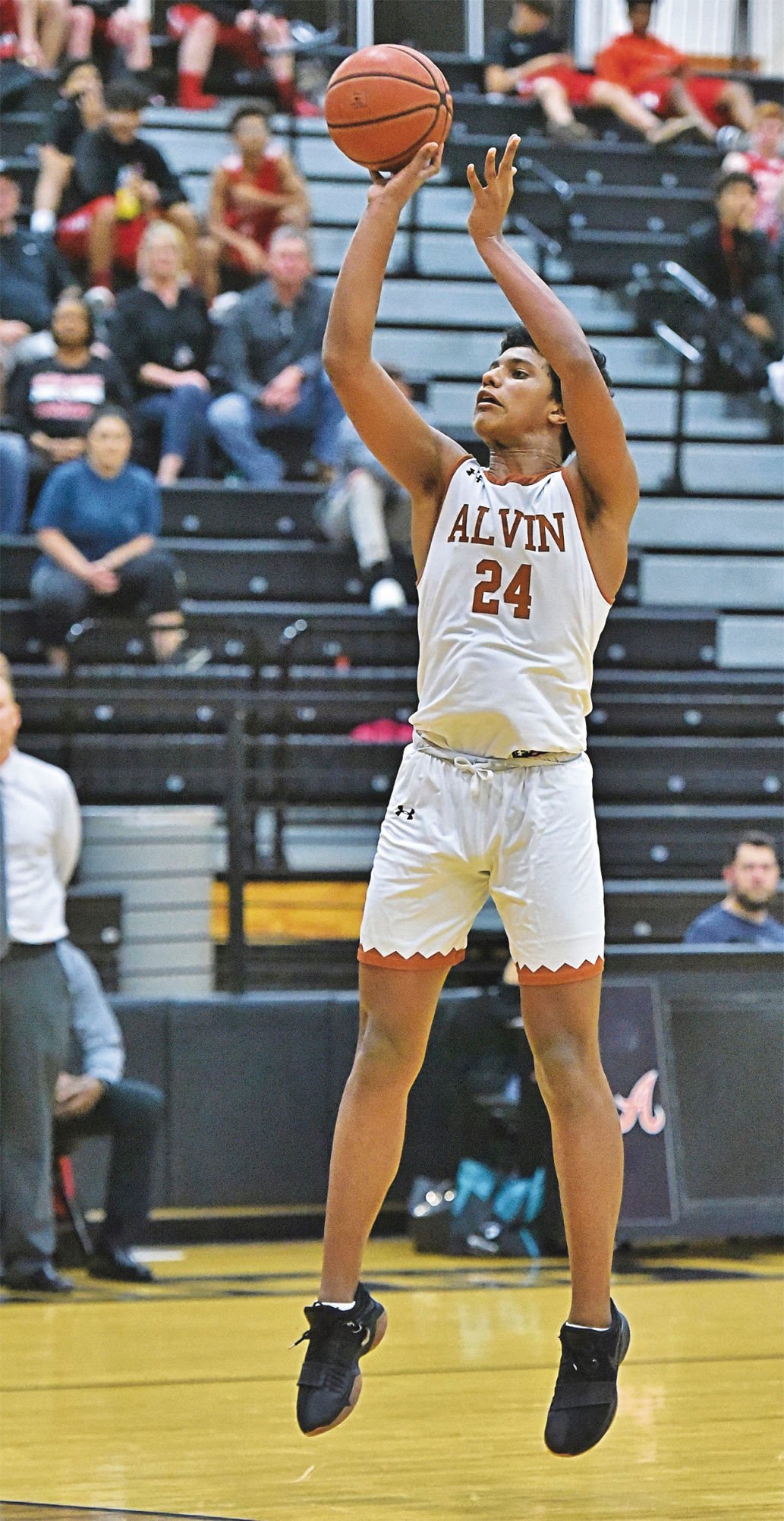 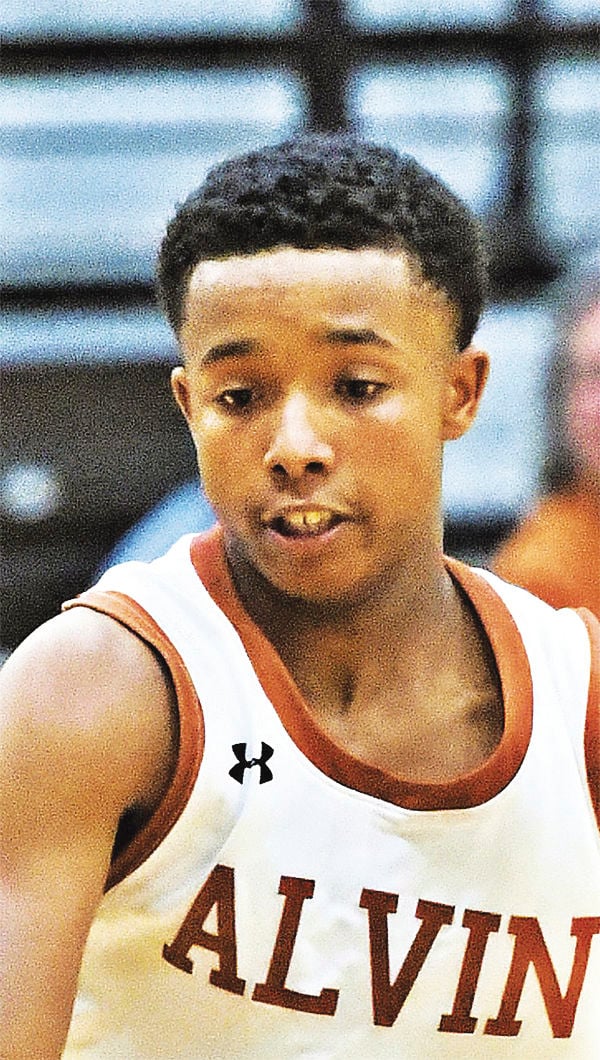 Bell averaged a team-leading 15.5 points per game and crashed the boards for 8.7 rebounds per game. Wright averaged 15 points, 7.5 rebound and 1.5 blocked shots per game and Bailey led the Jackets in assists (2.4) and steals (0.6).

The state semifinalist Gators dominated the individual awards. Tramon Mark and Marcus Williams were named to district co-most valuable players, while Jathan Caldwell shared the defensive player of the year accolade with Creek’s Seth Jones and Jason Wilson was tabbed as the league’s top coach.

and Lake’s JaJa Shani shared the offensive POY, as well and the newcomer award went to Orlando Horton Jr., of Clear Falls.