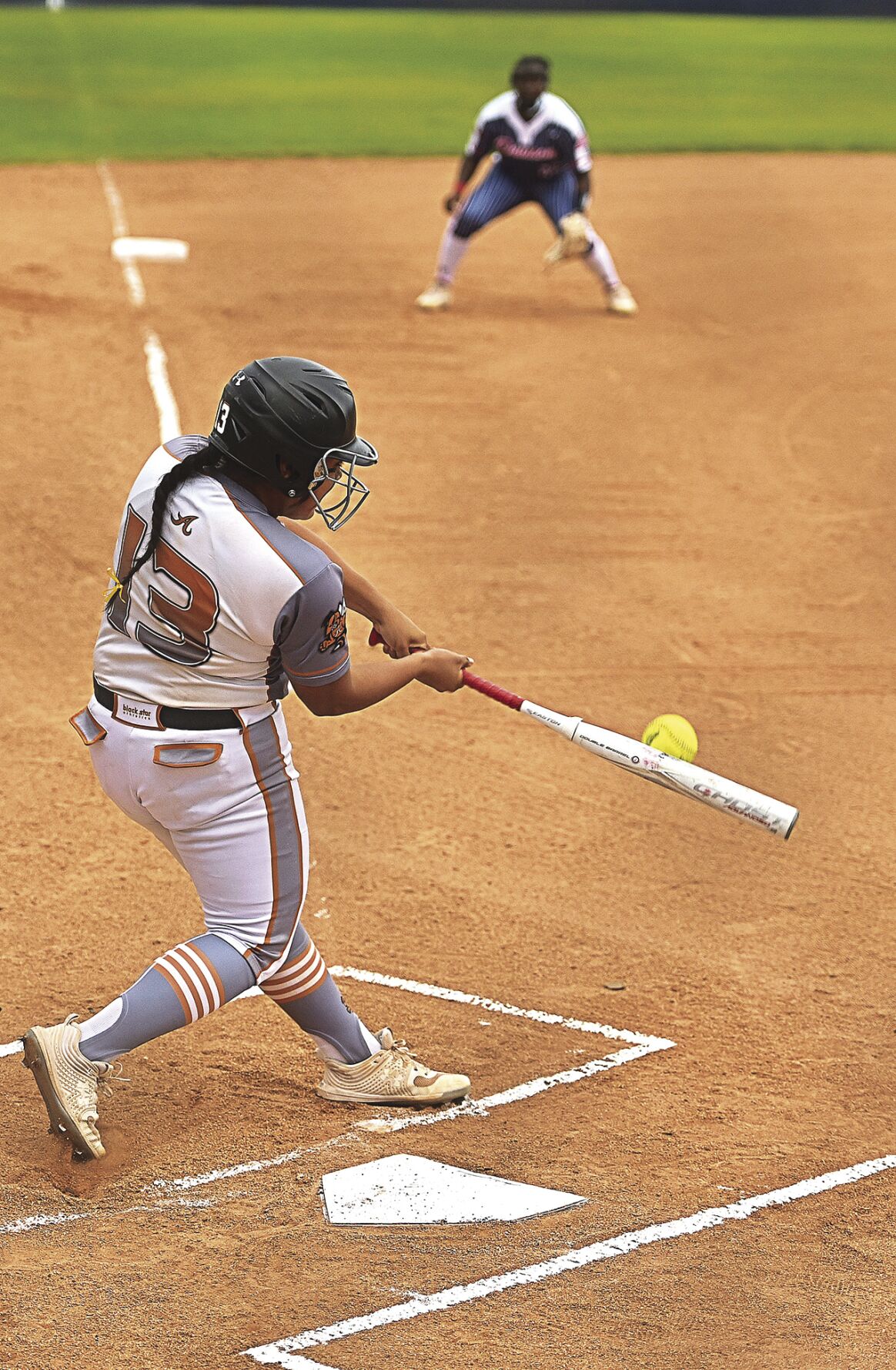 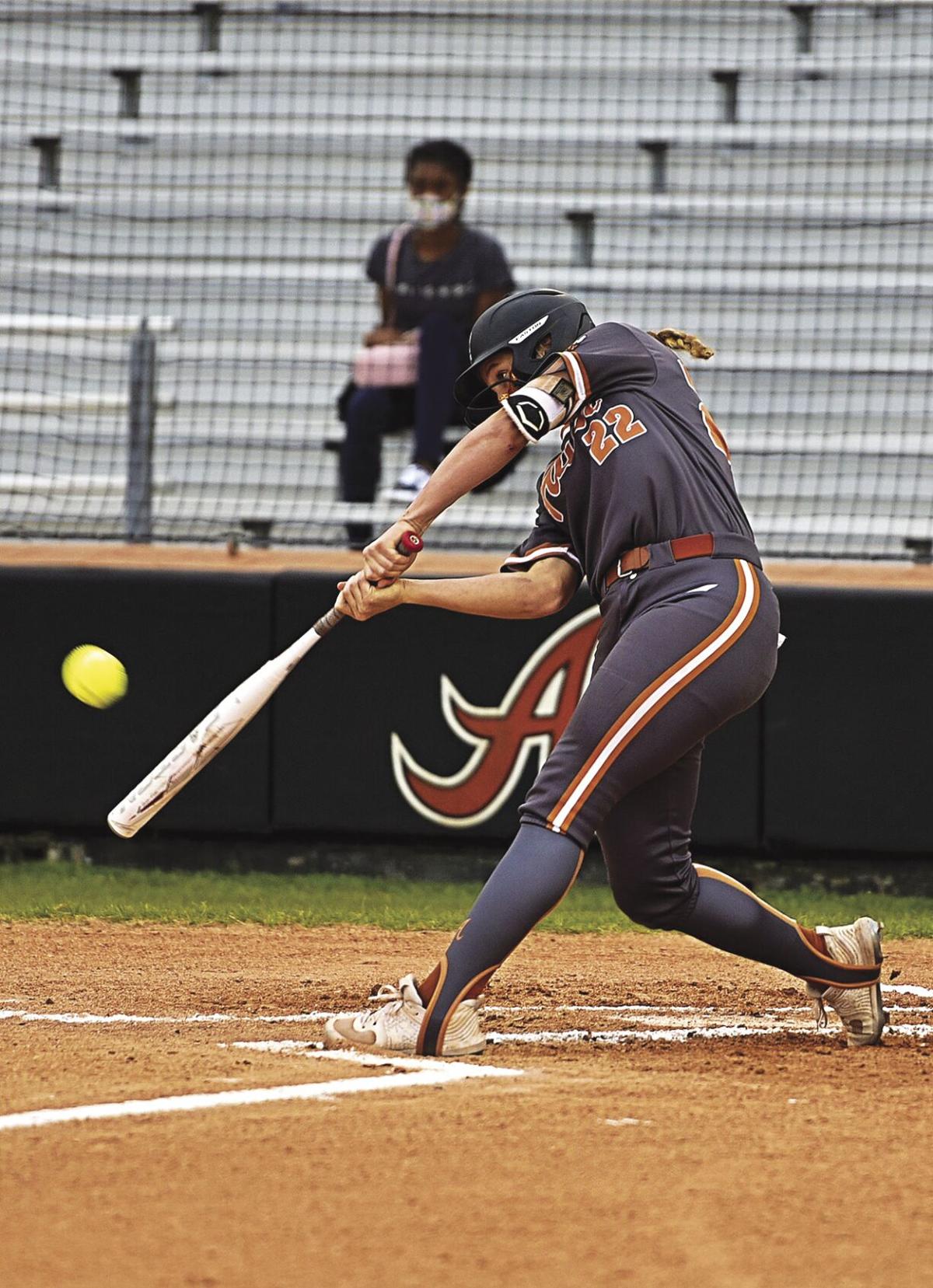 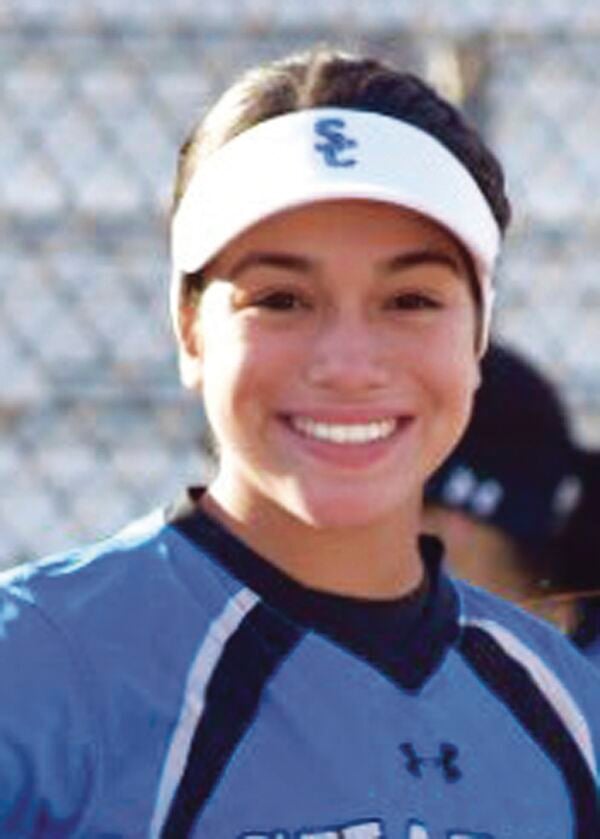 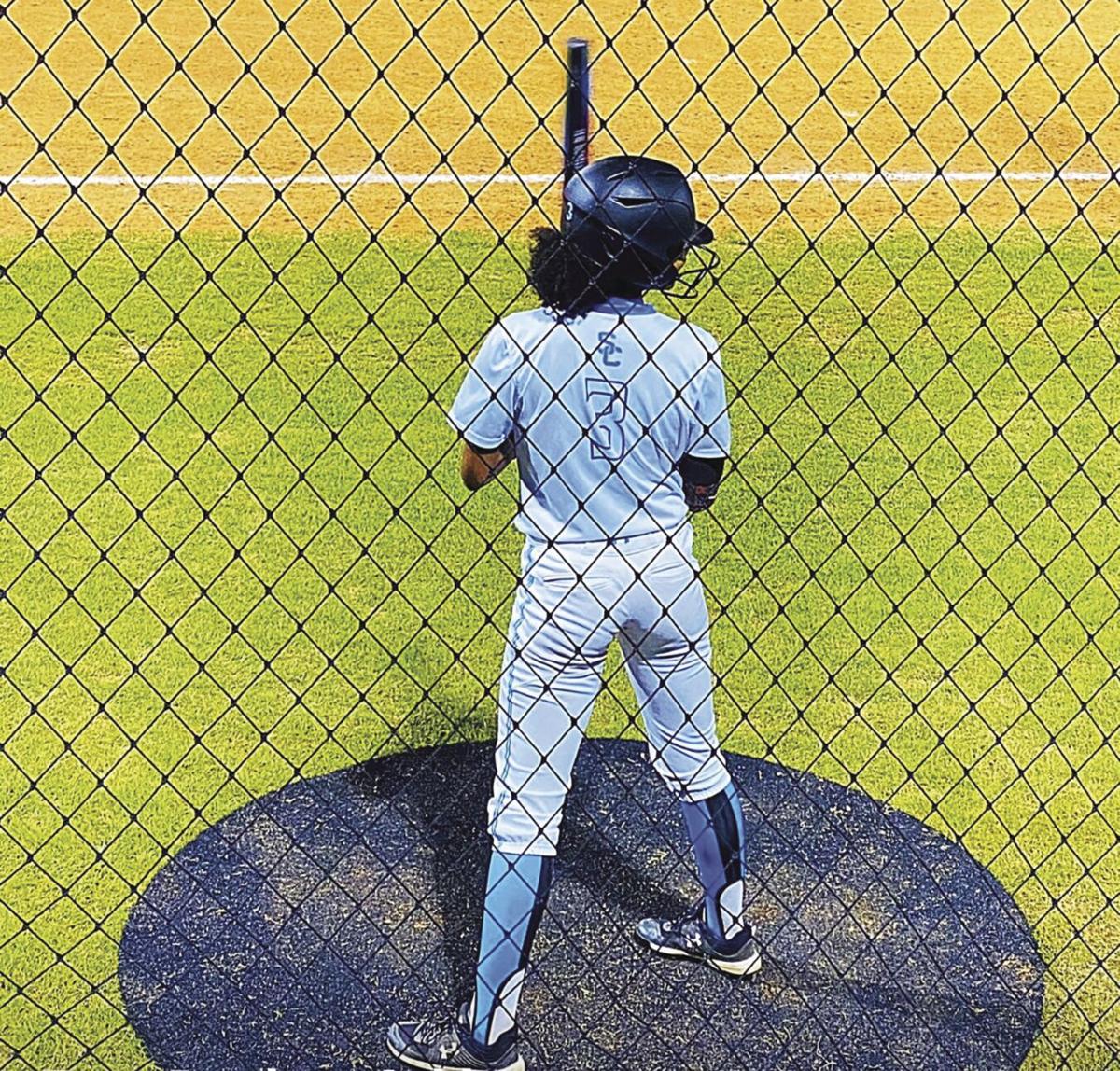 Junior catcher Victoria Valdez earned most valuable player honors to highlight the 23-6A Champion and area finalist Lady Yellowjackets’ district best six picks to the first team. The retiring David McCorkle, who completed his sixth and final season at Alvin, was named the league’s coach of the year.

The Lady Shark outfield duo of junior Jillian Gutierrez and sophomore Moriah Polar were both named to the first team, as well.

Alvin went 27-6 overall, capturing the 23-6A crown with an 11-1 mark and advancing to the area round after sweeping Clear Creek in bi-district. Shadow Creek finished as the third playoff seed from 23-6A.