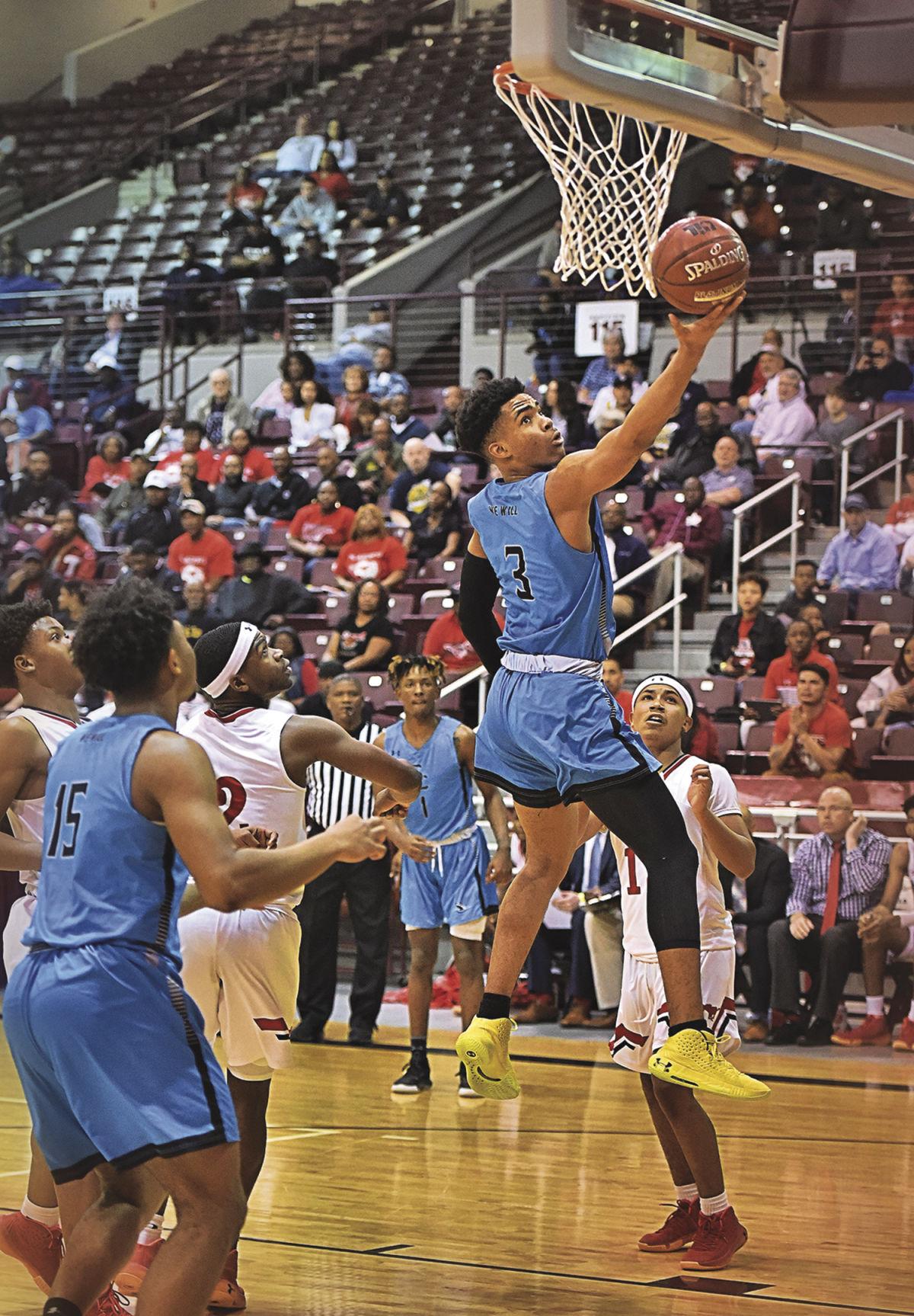 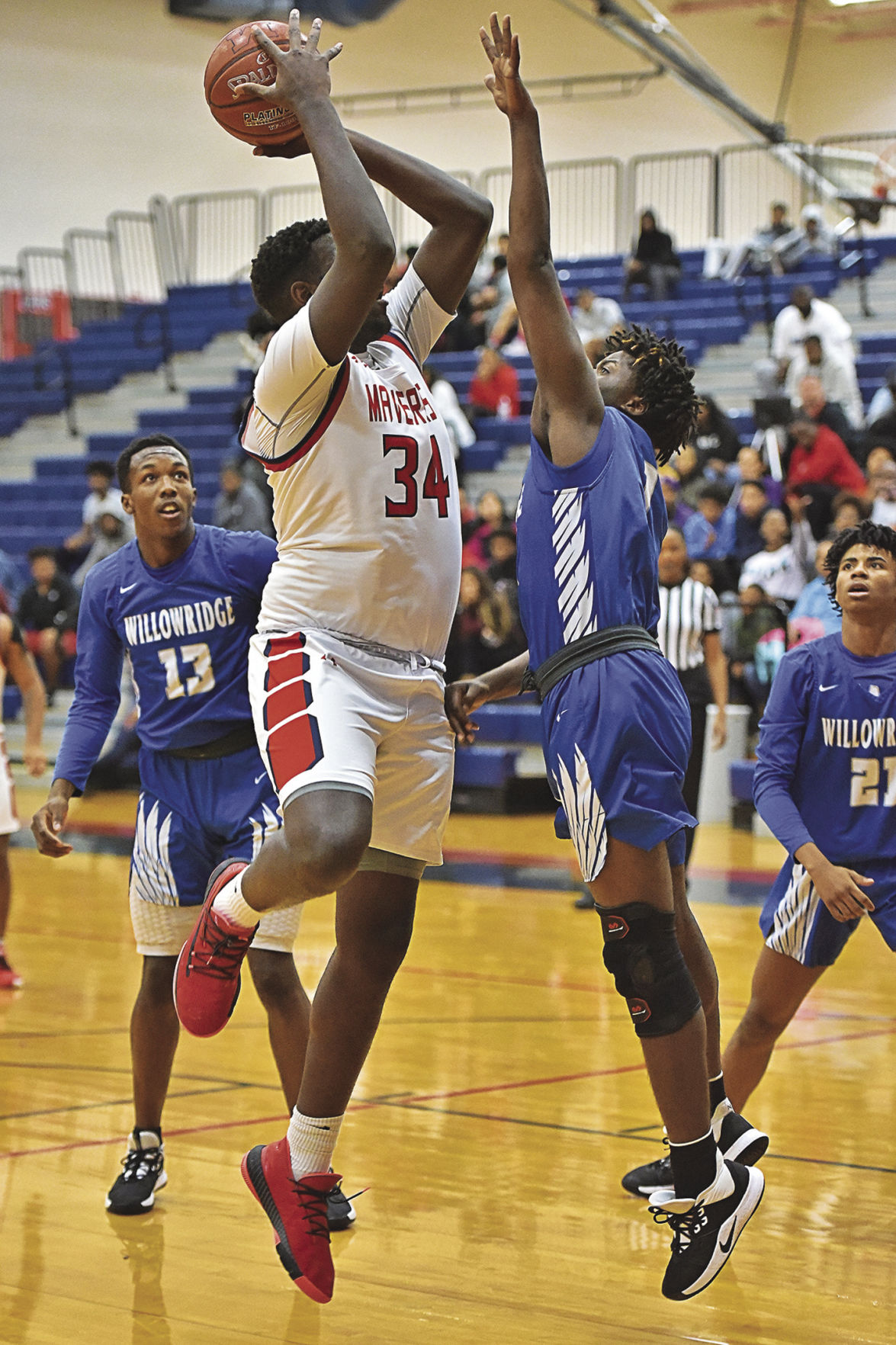 Senior Tre Hartfield was named the defensive player of the year, while sophomore Sean Jones earned the newcomer of the year honor and David President was tabbed as the league’s top coach.

Walker averaged a team-leading 24.4 points a game for the Sharks to complement 6.3 rebounds, 2.6 assists and 2.9 steals each game. Senior J`vaun Walker was named to the second team for Manvel, as well, and honorable mention status went to Mavericks Tyson Guerra and Jacob Koontz.

Hightower’s Bryce Griggs gained most valuable player honors for the district and Foster’s Ruben Fatheree was selected as the offensive player of the year.

Manvel finished fourth in the district with a 20-14 overall and 8-8 league mark.