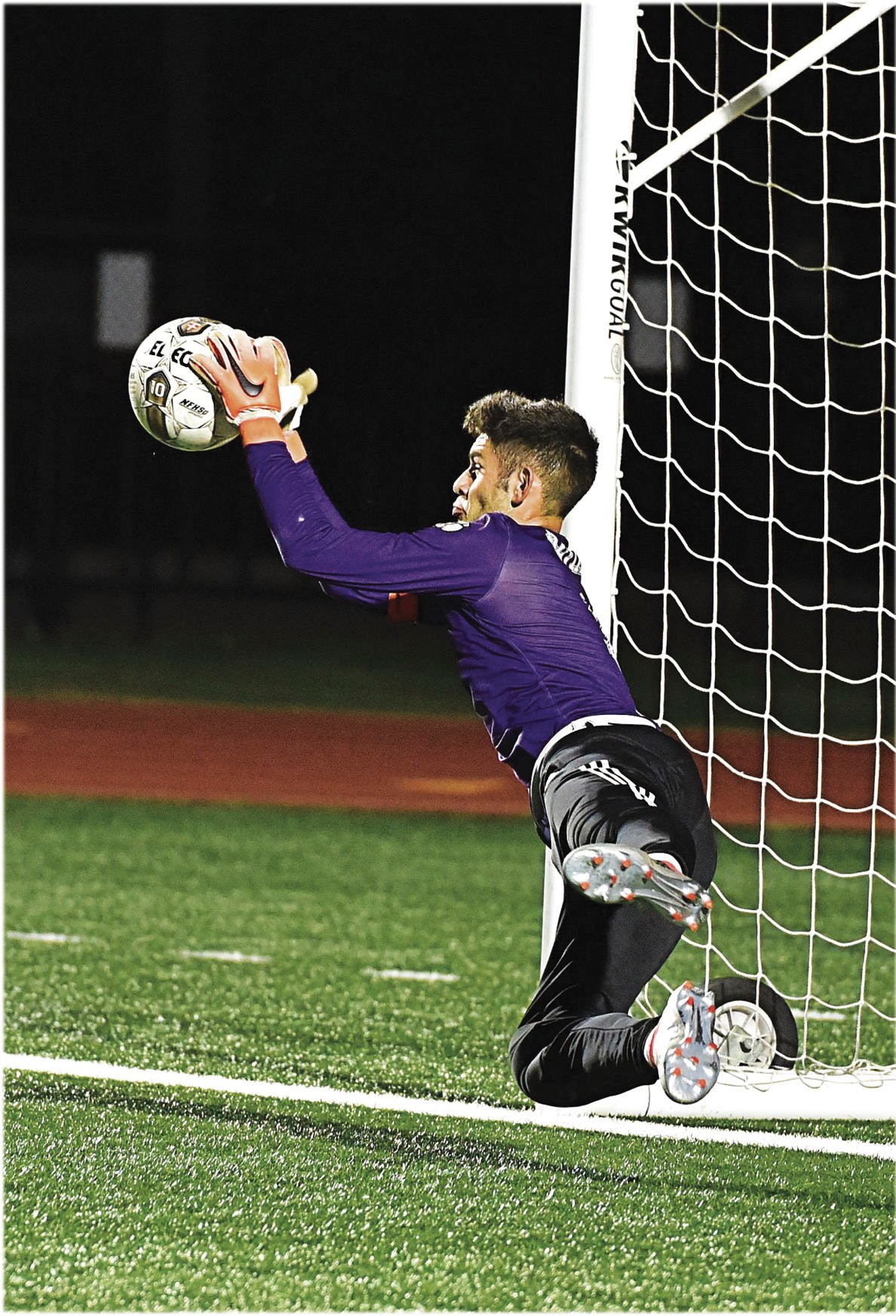 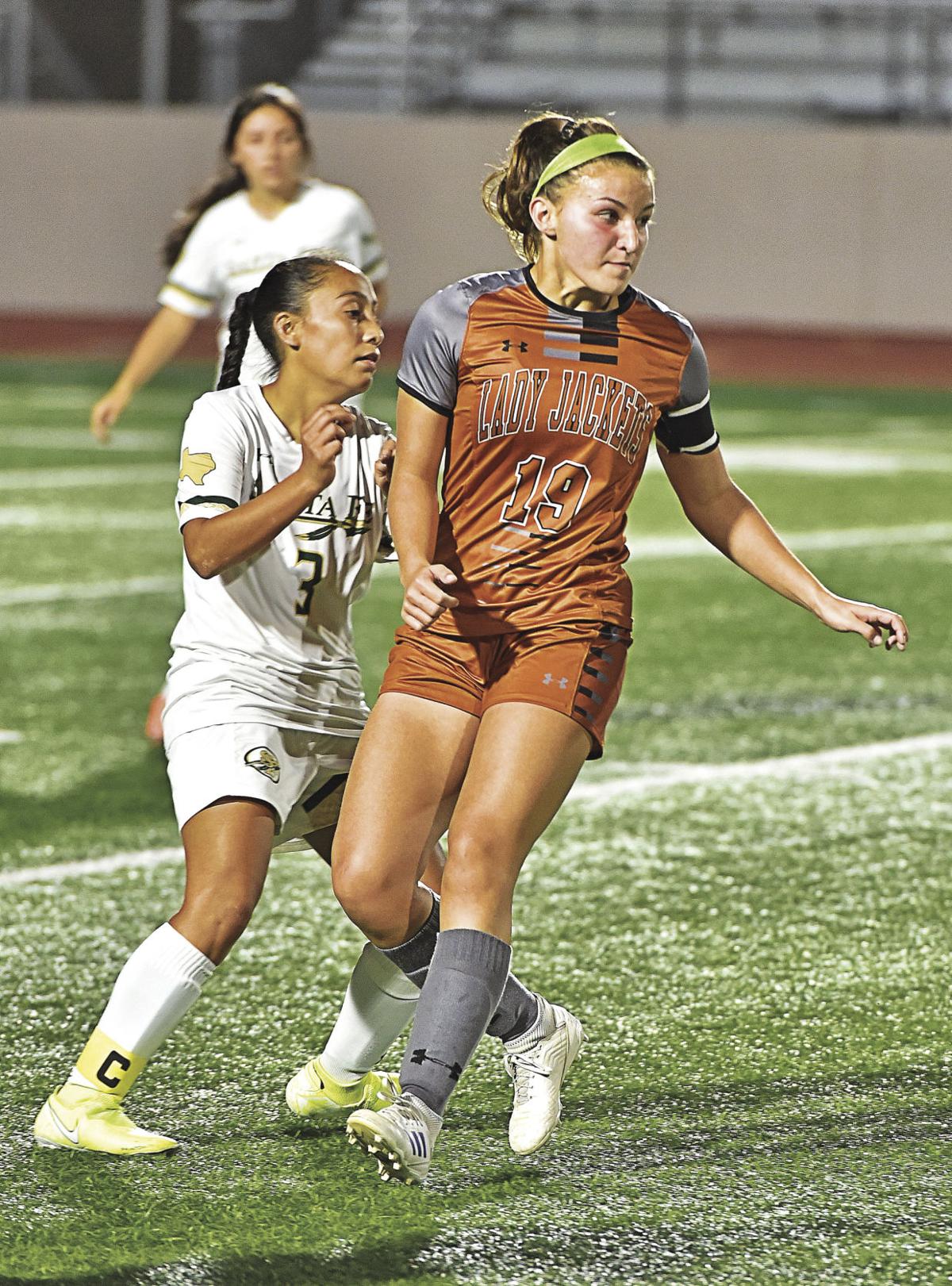 The loss snapped a four-game winning streak for the Yellowjackets (4-6-1), who were was coming off a 1-0 squeaker over Baytown Lee on Jan. 21 with Dillon McCoy scoring the game’s lone goal.

Lamar also escaped a Alvin bid to tie it in the closing seconds of regulation on Friday with the Texans’ keeper grabbing McCoy’s indirect blast from about 25 yards out.

Emanuel De La Paz scored the game’s first goal for Alvin at the 30-minute mark in the first half, while Texans evened things a few minutes before intermission. Lamar then grabbed a 3-1 lead early in the second half with goals at the 47 and 53-minute marks, before Jose Serano converted a Dillon pass into a net piercer to cut the margin to 3-2 at the 68-minute mark.

Jacket keeper Adrian Alvarez also delivered a pair of diving saves in the box during the first half.

Alvin next opens 24-5A play by hosting Clear at AISD Memorial on Tuesday at 7:30 p.m.

The Alvin Lady Yellowjackets posted a 5-0 shutout over Santa Fe on Friday in its final tune-up before district at AISD Memorial Stadium.

Stephanie Hernandez pierced the net twice for the Lady Jackets, while Emily McCoy joined Joy Rocha and Victoria Coronado with one goal apiece.

The Lady Jackets open 24-6A play with Clear Lake on Tuesday in Houston at 7 p.m.

Both Manvel varsity squads were idle on Friday after splitting their matches with Willowridge on Jan. 21. The Lady Mavs blanked Willowridge 11-0, while the MHS boys tied the Eagles 1-1. The Manvel girls host Angleton on Tuesday at 7:30 p.m., while the Mavericks play at Angleton at 7:30 p.m.

The Lady Sharks next host Lamar Consolidated on Tuesday at 7:30 p.m.

The SC boys dropped a narrow 2-1 decision to Terry at home Friday night and next play at Consolidated on Tuesday at 7:30 p.m.