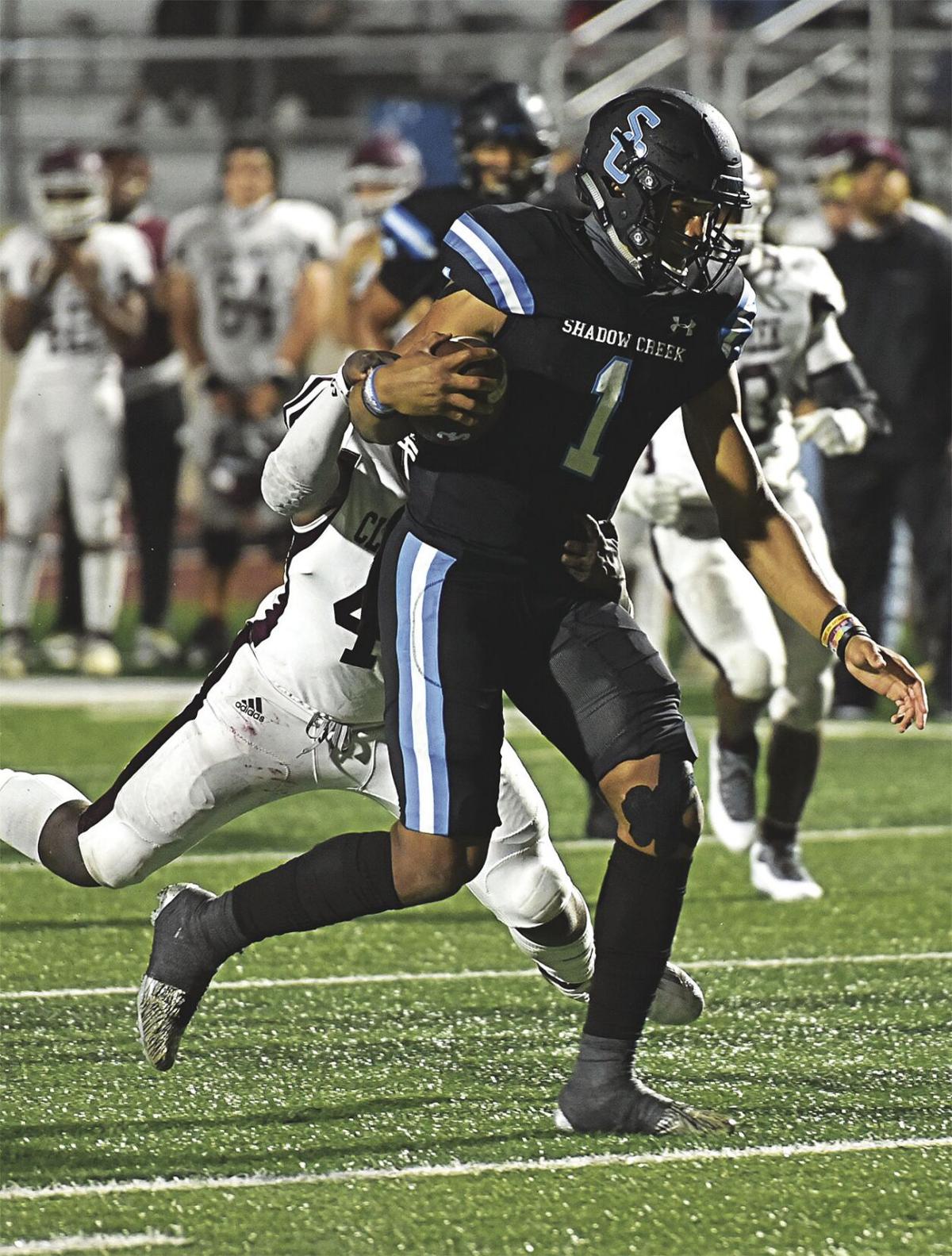 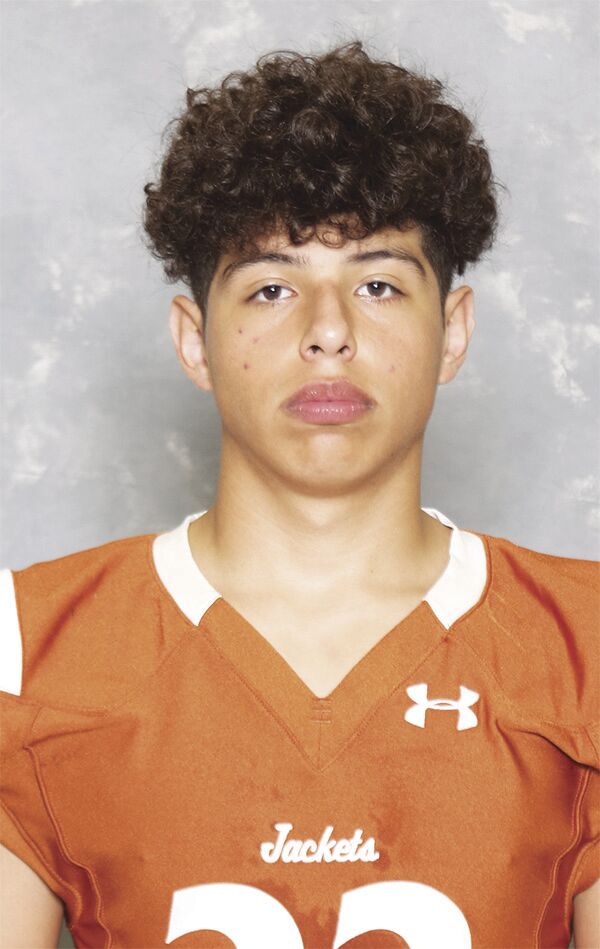 Drones passed for 1,530 yards and 21 touchdowns this season. The Baylor signee closed his high school career with 5,257 passing yards and 71 TD’s, while compiling 1,300 yards and 23 TD’s on the ground. Guidry accounted for 271 yards on returns, while collecting 26 receptions for 440 yards and 10 TD’s.

The Jackets closed their season with a 21-10 triumph over Dulles, which broke a 30-game skid dating back to 201.

Stewart was named the overall district MVP, while Burgess received the utility award and Johnson and Lewis shared the offensive newcomer of the year accolade.

Psyk and Linton shared the 23-6A defensive award, while Jones earned the defensive newcomer honor and the coaching staff honor went to Dawson.