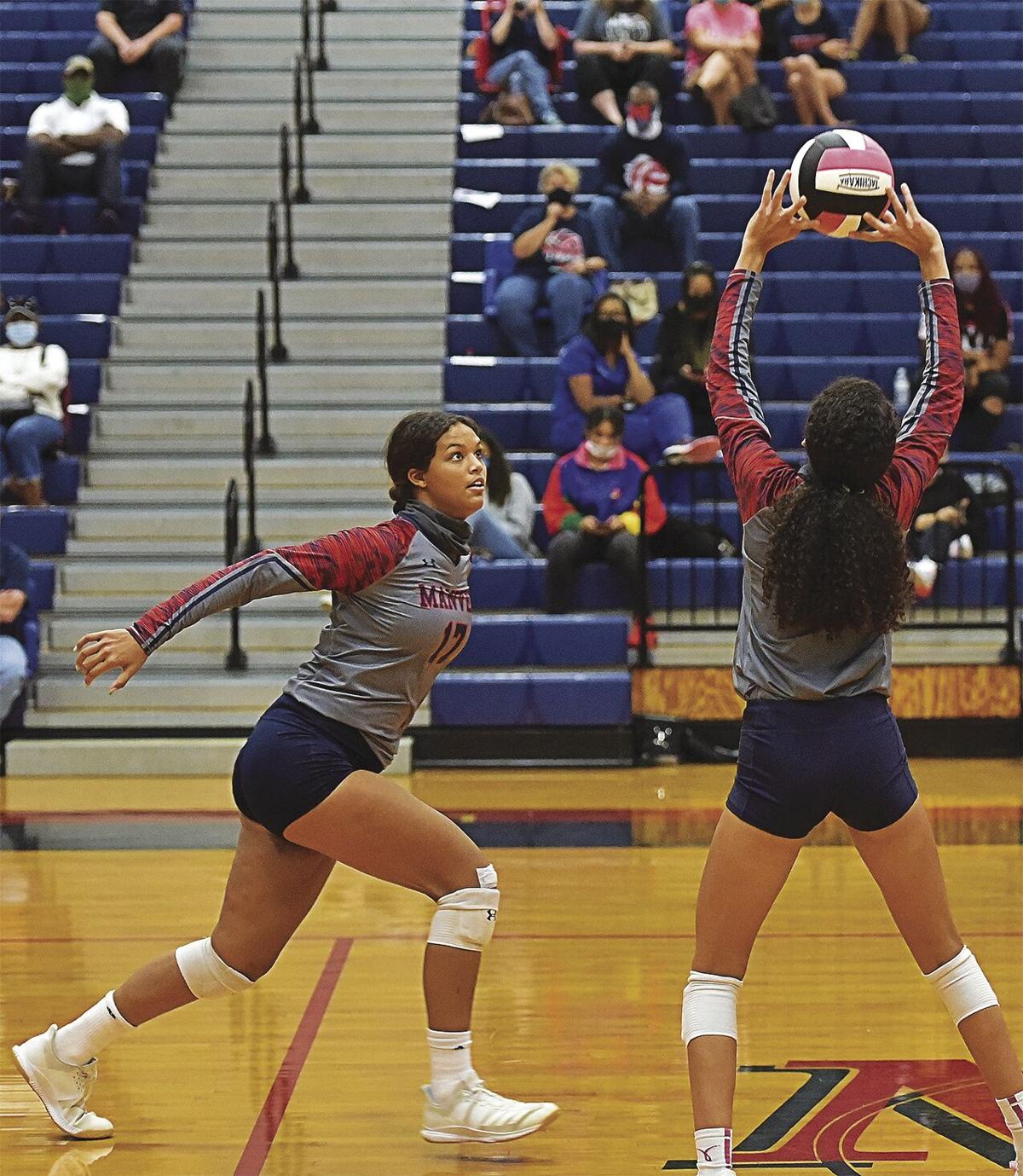 Junior middle blocker Devyn Lewis (17) and junior setter Jayden Walker are among the returning players for the Manvel Lady Mavericks this season. 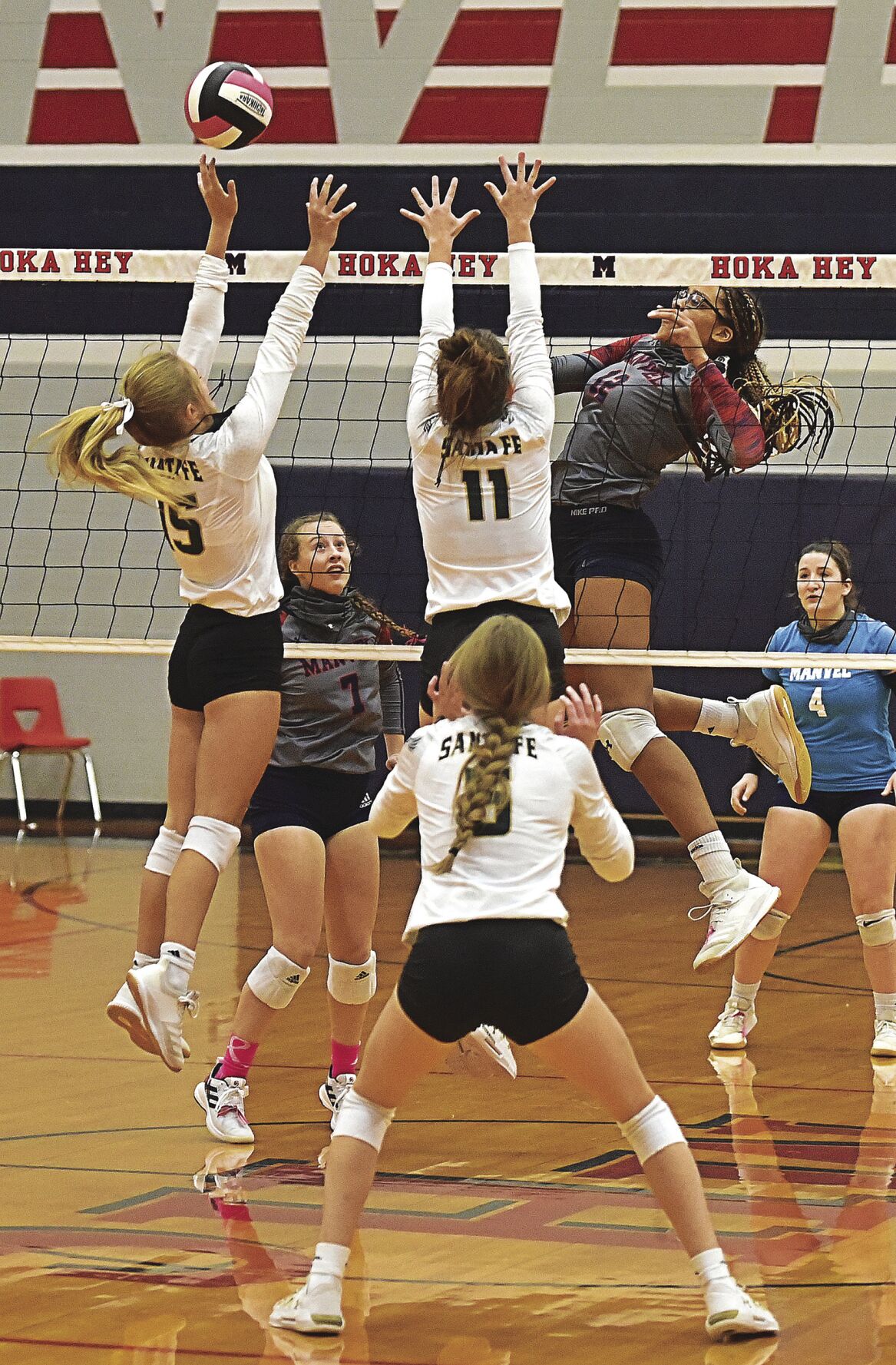 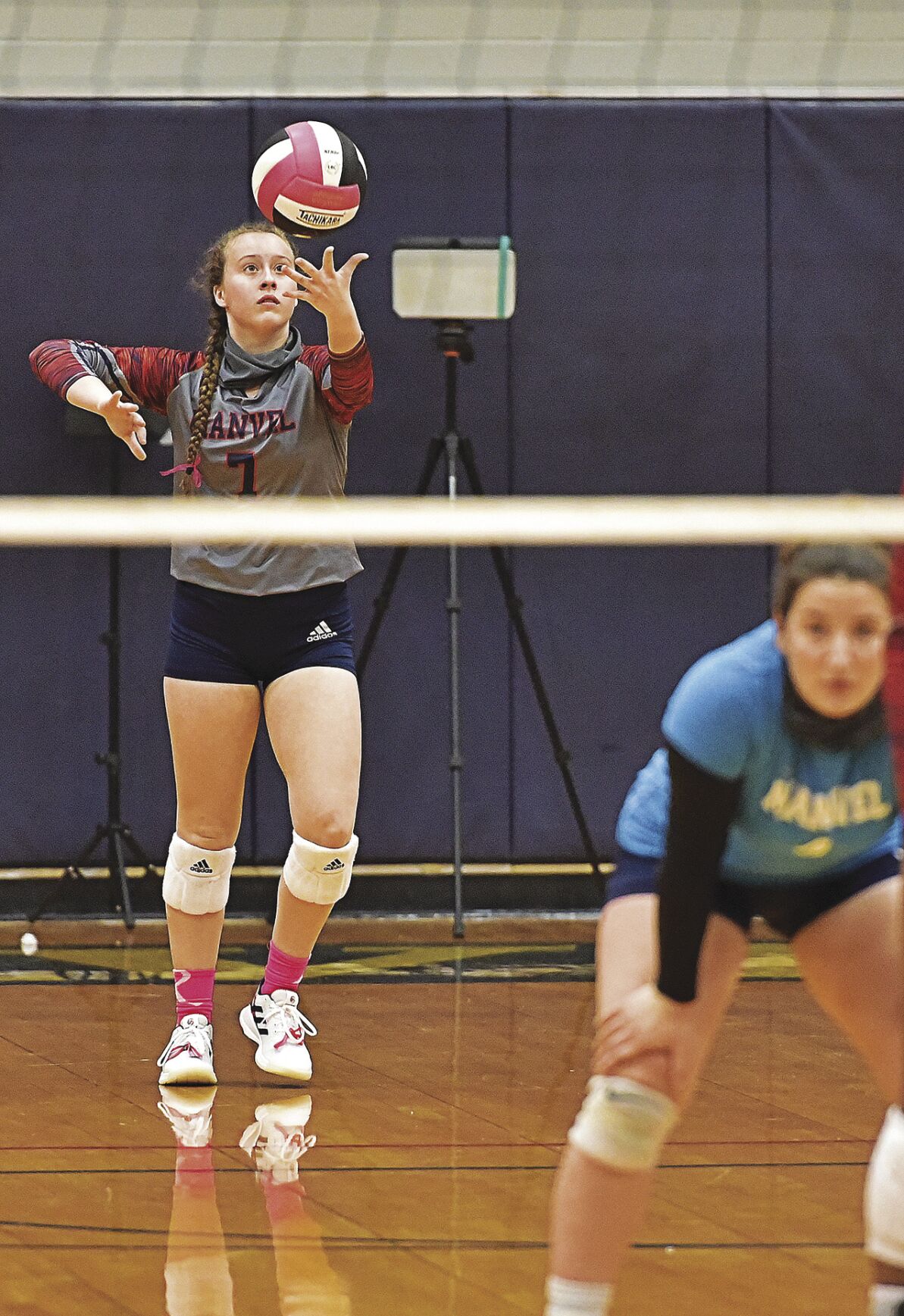 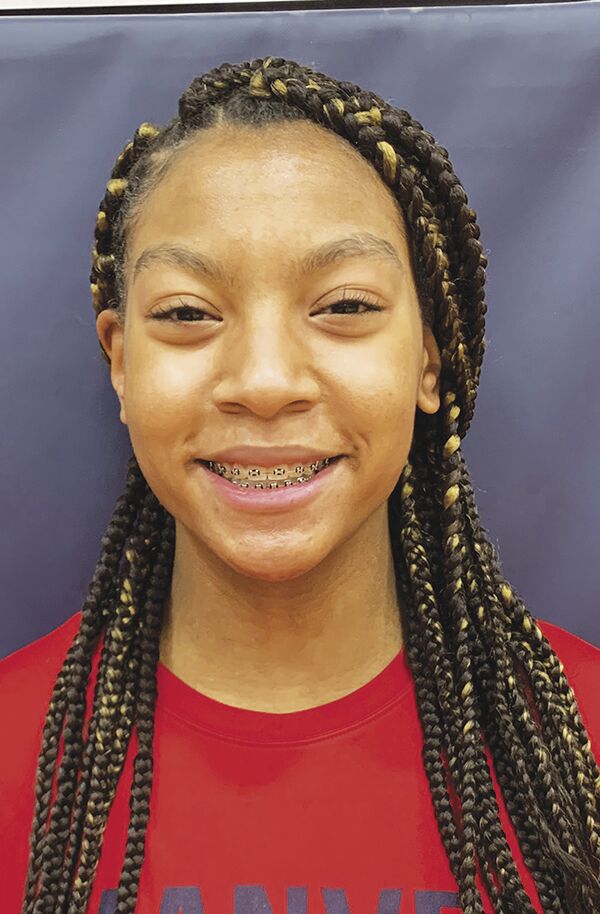 Junior middle blocker Devyn Lewis (17) and junior setter Jayden Walker are among the returning players for the Manvel Lady Mavericks this season.

The Lady Mavs are coming off a 20-6 regional quarterfinalist berth last season after advancing to the Region III-5A finals for the first time in program history in 2019.

“I think the biggest (asset) for us is having the confidence of beating people before we step on the court,” Kennedy said. “It’s having that belief in what you can do.”

Kennedy shares her team’s firm belief despite losing the likes of all state outside hitters Aryn Johnson (McNeese Stare) and Hailey Turner to graduation, along with outside hitter Mya Singleton and defensive specialist Kristen Spruill.

Preston, who competed in the TGCA All-Star contest this summer, is coming off a 2020 campaign as the most valuable blocker in 22-5A with 90 rejections. Lewis and Jordan also made the first team all-district  squad with the duo combining for over 400 kills.

“We will be a little bigger on the outside, maybe not as dynamic as Aryn, because she was a fireball out there and Hailey also passed real well,” Kennedy said. “We put a lot on our outsides last year and we’re trying to get more rounded where it’s not just outside.

“We have two great middles, so we can use them a lot more. It all starts with passing and serving. Passing  is one of the areas we need to work on, getting the ball to target. These kids are as skilled as last year, but not like give me the ball types. I can see them breaking down a little bit, so we need to get more mentally tough.

“I think we’re going to be a good blocking and serving team. We should be fine offensively. It’s just getting all those elements in there.”

“We will play a good tournament schedule at Pearland (Aug. 12-14), Dickinson (Aug. 19 and Aug. 21) and the Leander Volleypalooza (Aug. 26-28),” Kennedy said. “Opening with Creek is always good, because they always make the playoffs. We’re playing them again (Oct. 26 in Manvel) late in the season, because we have a bye before the playoffs.”

Friendswood joins Manvel in bringing an impressive resume into 22-5A play. The Lady Mustangs have advanced to the playoffs five straight years under head coach Sarah Paulk, competing in the 2020 regional semifinals and the state semifinals in 2019.

“Friendswood is always good and she (Paulk) has a good group of seniors coming back,” Kennedy said. “Texas City has been good ever since they made a coaching change a few years  ago. Santa Fe was real young last year and should be better. I don’t think there will be any easy teams in  our district.

“Every time we played Goose Creek Memorial there, it also seemed like a playoff game, because it’s a far drive like we’re going to Louisiana. I think they feel the same way because they have to travel far to play us too.”

Manvel finished 2020 as the runner-up in 22-5A with a 14-2 record and went 20-6 overall with playoff victories over Crosby and Lamar Consolidated.