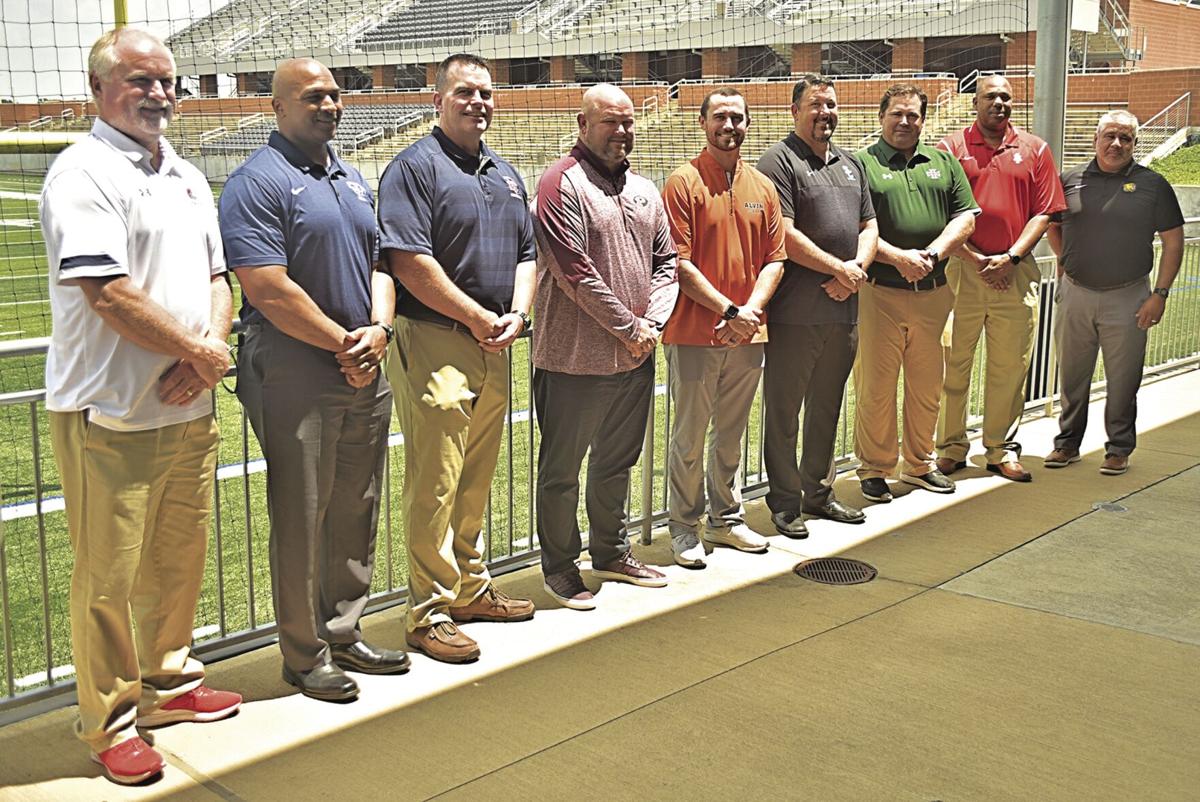 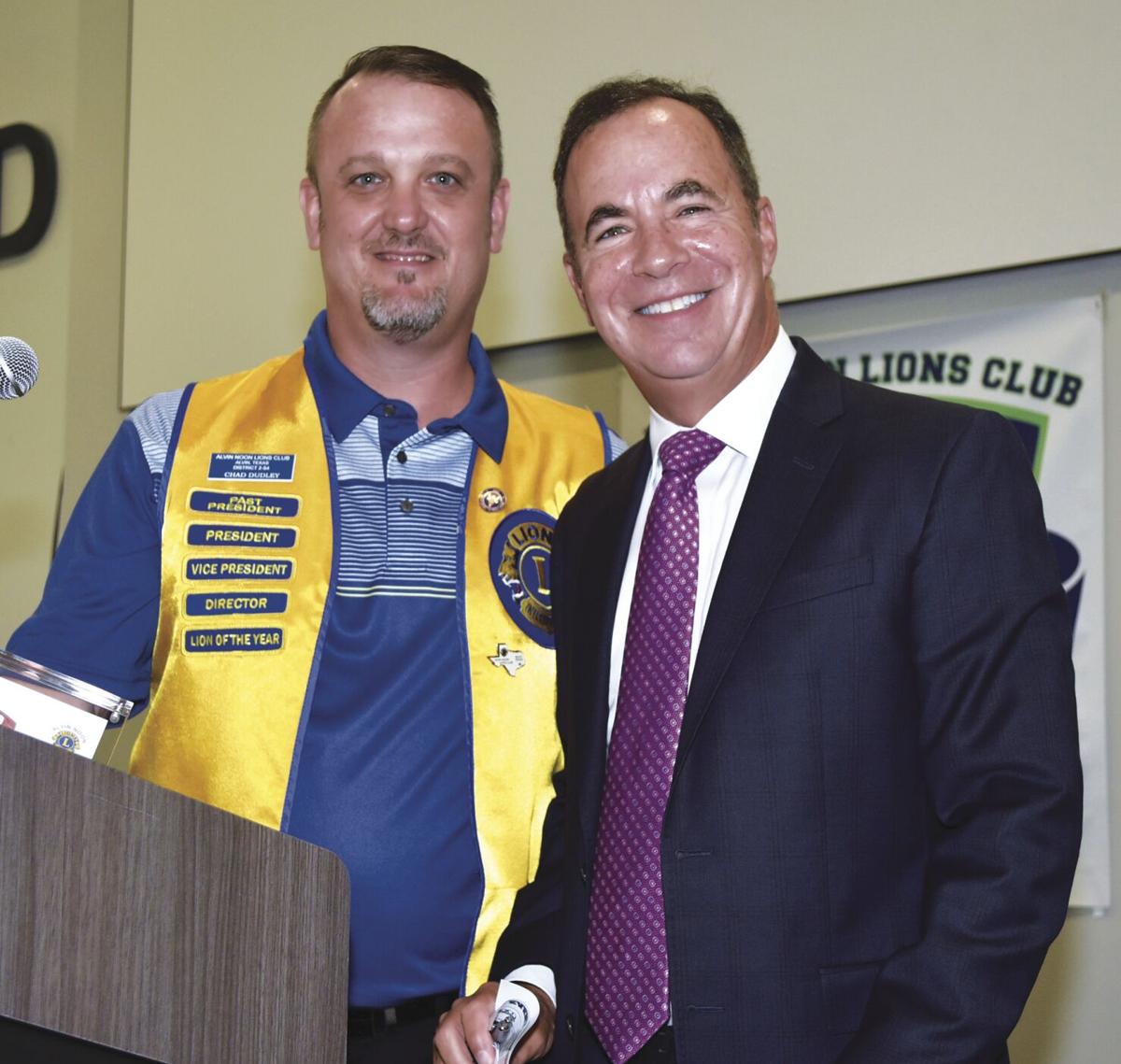 The event featured all three AISD head football coaches, along with the remaining six sideline bosses from District 23-6A. Various groups of players from all nine high schools were also introduced to the audience in attendance by their respective coaches. The luncheon was held on a full scale for the first time since 2019 with covid restrictions limiting the event to just the area coaches last year.

Gage said the Yellowjackets’ 21-10 season-ending triumph over Dulles reminded him of his football upbringing in Lewisville.

“Watching our kids celebrate with the fans, band, cheerleaders and drill team, it was just so great watching them all come together,” Gage said. “It was a real special night and going into offseason, our kids fed off it. There’s no doubt in my mind that it was a motivator for this season.”

Hall, whose Maverick team advanced to the 5A Division I State Quarterfinals in 2020, said the best thing about this team is that the turnover rate isn’t as high as the previous three years.

“We had to replace 19 or 20 kids the previous three years,” he said. “We have about 12 or 13 starters back this year. We have eight kids that had surgery last year. That killed us. We had no depth.

“We have quite a few back. They missed the majority of the season. I think Houston Methodist had a new wing added at their hospital from fixing all our kids. But now they’re healthy and we got a good group of seniors. The workouts this week have been really good.

I think the experience we have coming back is going to help us. We’ll see. We just got to stay healthy.”

Contrary to his sideline neighbor, Butler’s Sharks lost 32 lettermen off their 6A D-2 Regional Semifinalist squad.

“We are kind of trying to reinvent ourselves now,” Butler said. “Unfortunately graduation comes along one in a while. But we have a great group of coaches and great support by the school district.”