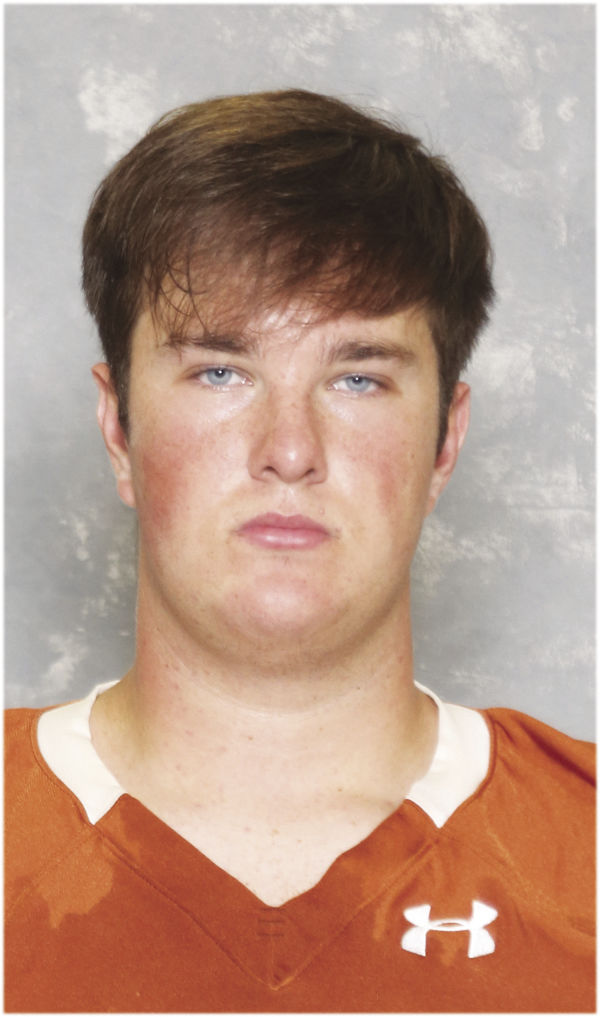 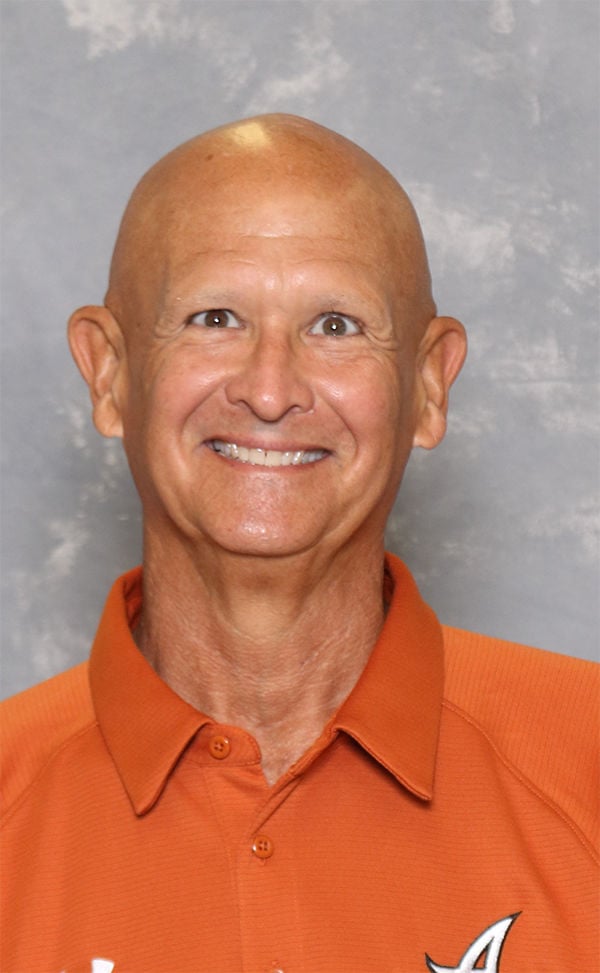 Alvin Yellowjacket offensive lineman Andrew Gormly has been selected to play in this year’s Greater Houston Bayou Bowl Football Classic, which is slated to take place on June 13 at the Berry Center complex in Cypress.

While UIL spring sports are still on hold due to Covid-19, event officials haven’t made any formal announcements yet about the game being moved to a later date.

Gormly was a team captain for Alvin in 2019 and earned all-state academic honors from the Texas High School Coaches’ Association, before signing a collegiate letter of intent during National Signing Day in February to play at Texas Lutheran University next fall.

“I couldn’t be prouder of Andrew,” Alvin head coach Tim Teykl said. “Andrew comes from an incredible family and is a solid youngster, who does a fine job of mixing both academics and athletics, along with a good dose of community service throughout his career as a Alvin Yellowjacket.

“Personally, he was one of the first youngsters to capture my heart upon my arrival in Alvin. He never said no when I asked him for any type of help with things.”

Regarding Covid-19, Teykl said “his heart is pierced with regards to the seniors (at the school).”

“We’re dealing with a ton of undefined circumstances,” he said. “We are still dealing with the unknown, but the issue that is first and foremost on everyone’s agenda is  health and safety. There is no question everyone wishes to return to normalcy as soon as possible.

“I am certain our circle (staff and student-athletes) has without question gotten tighter with regards to communication. Distance learning has been engaged in a magnificent way.

“In my life, we’ve dealt with the polio epidemic, the Cuban missile crisis, hurricanes, flooding, 9-11 and world wars. Yet, this is another worldly event, we have no textbook or recipe book or how-to manual for us to follow.”

Cy Falls’ Chris Brister and David Raffield (Bridgeland) will serve as the defensive and offensive head coaches for the West, while James Clancy, of Klein Cain,  and Jim Holley (Porter) will handle the reins on the East sideline.

“Andrew will bring good tools to David Raffield, as he can play at either offensive tackle or offensive guard,” Teykl said. “He’s smart, big and is the type of player that wants to learn, wants to improve and wants to do well.

“He’s a guy that enjoys pleasing people. We are very proud that he will not only be representing the Yellowjacket football program, but also Alvin High School and the Alvin community.”

The 16-team field set to create