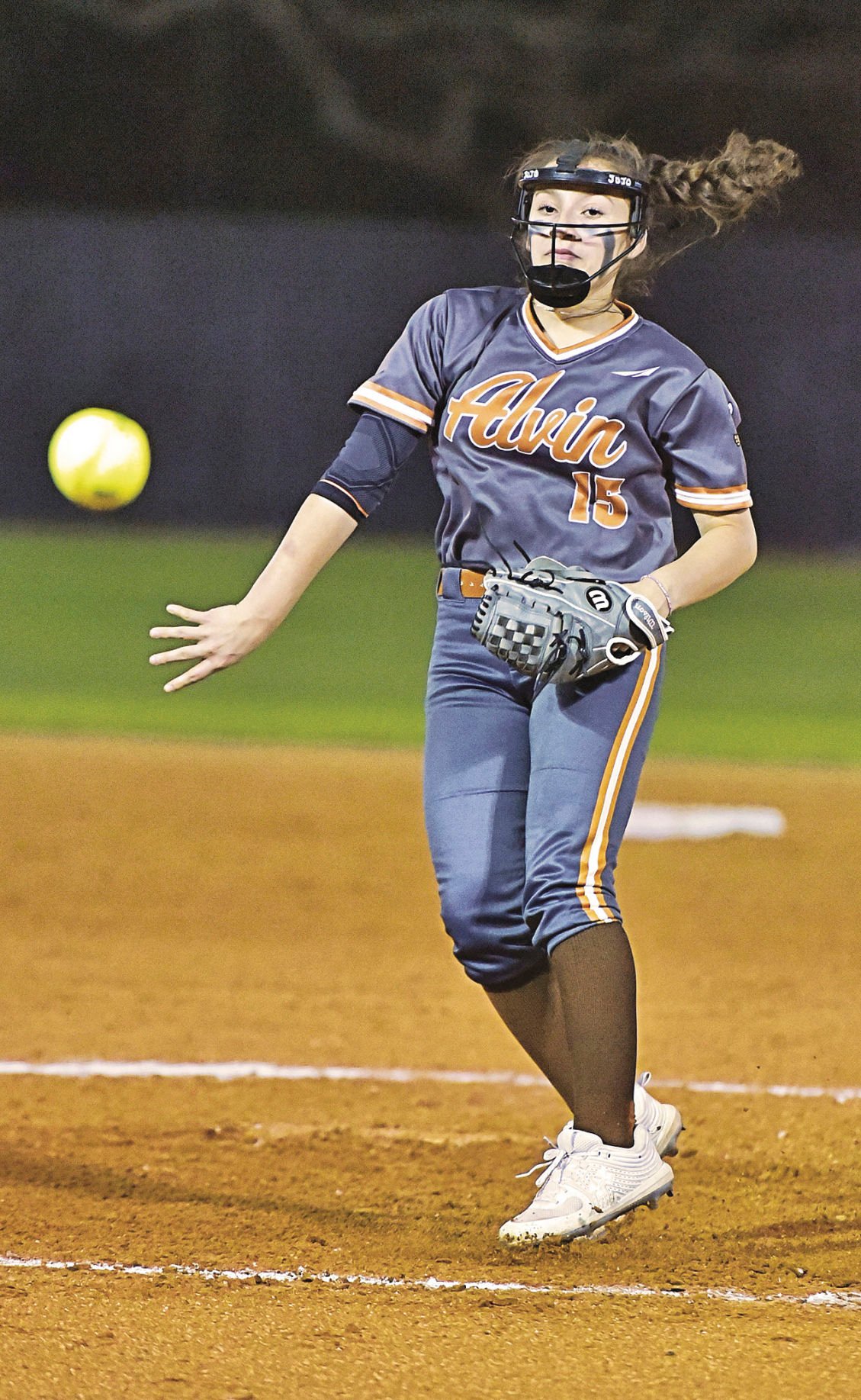 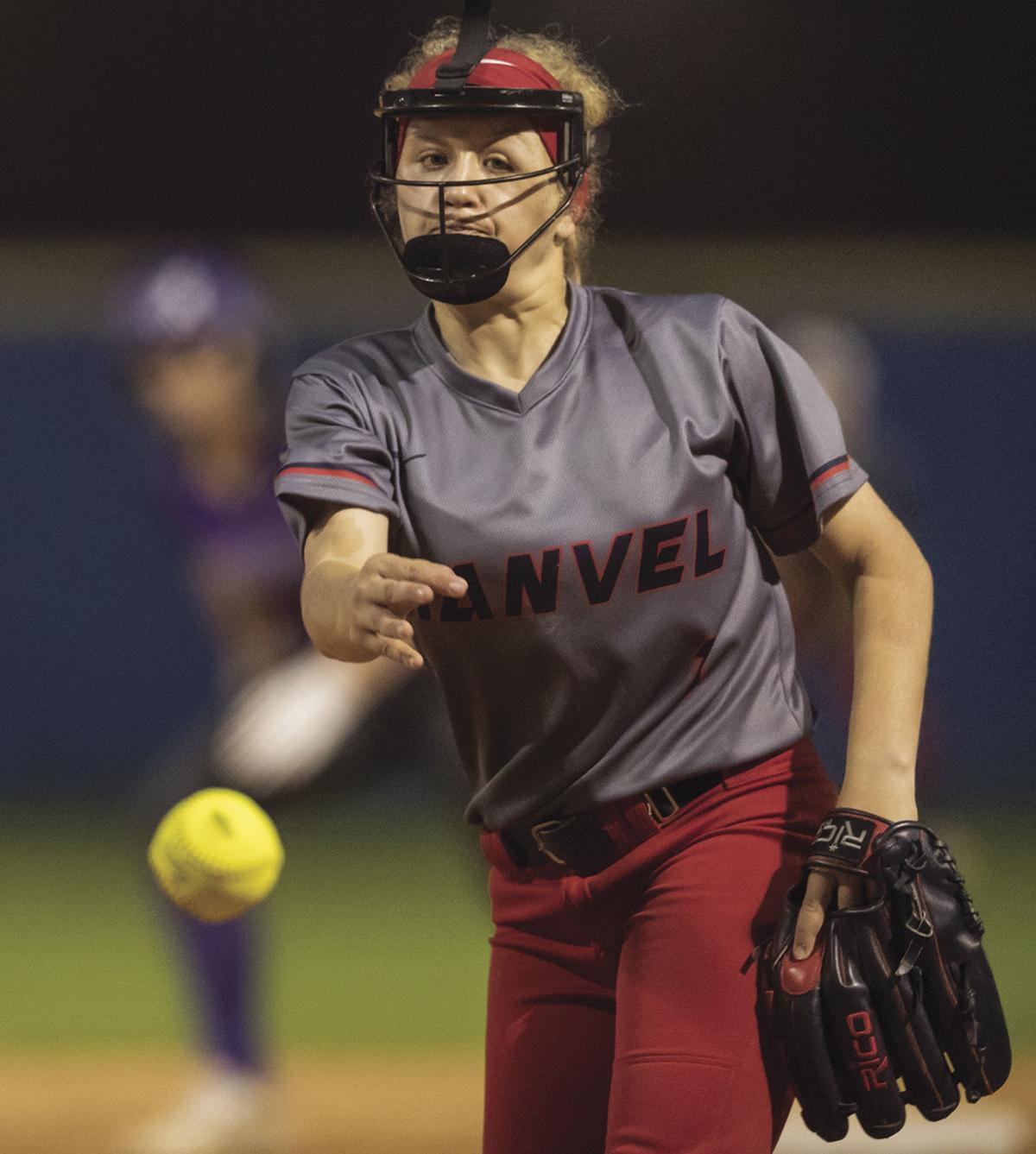 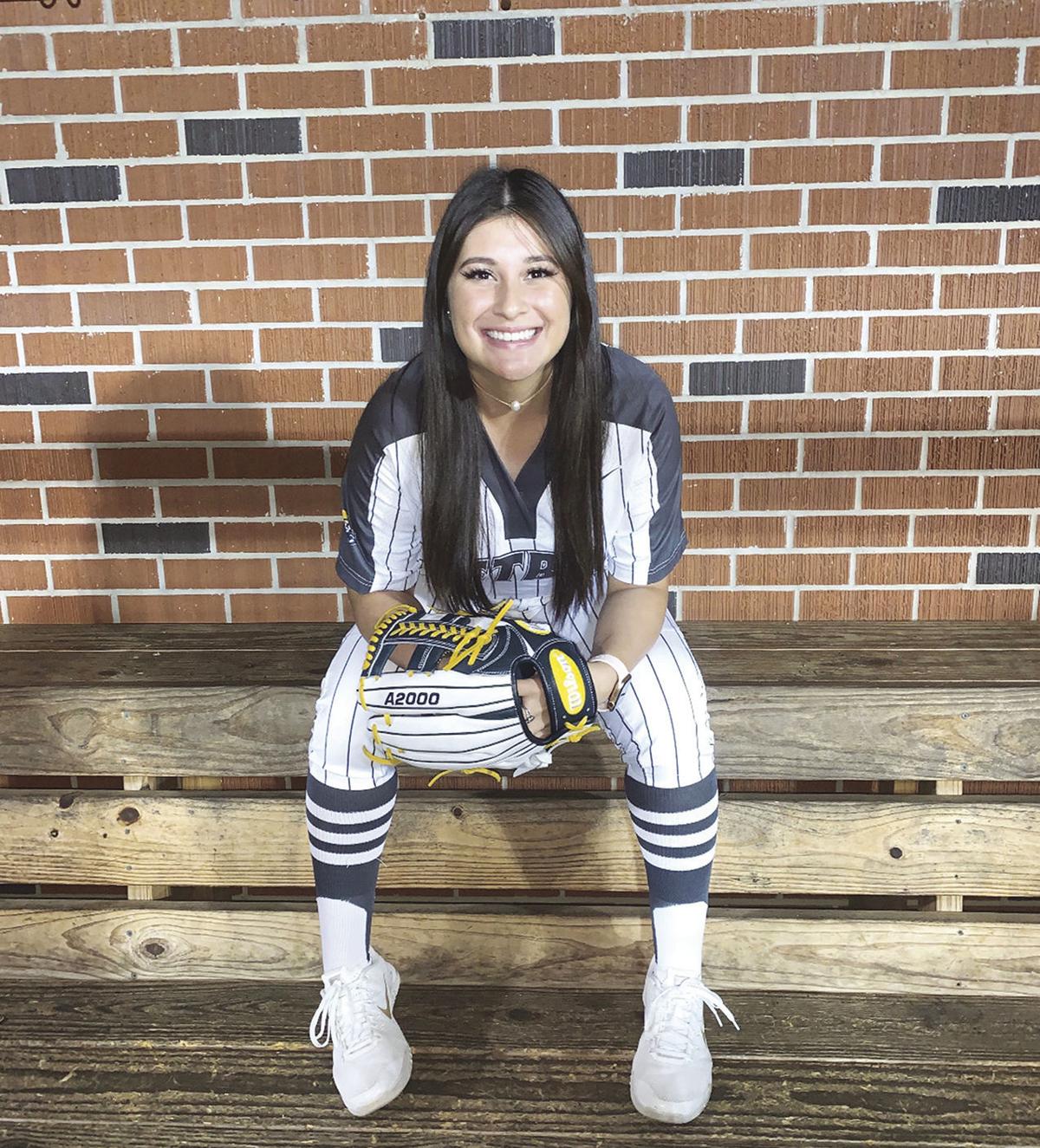 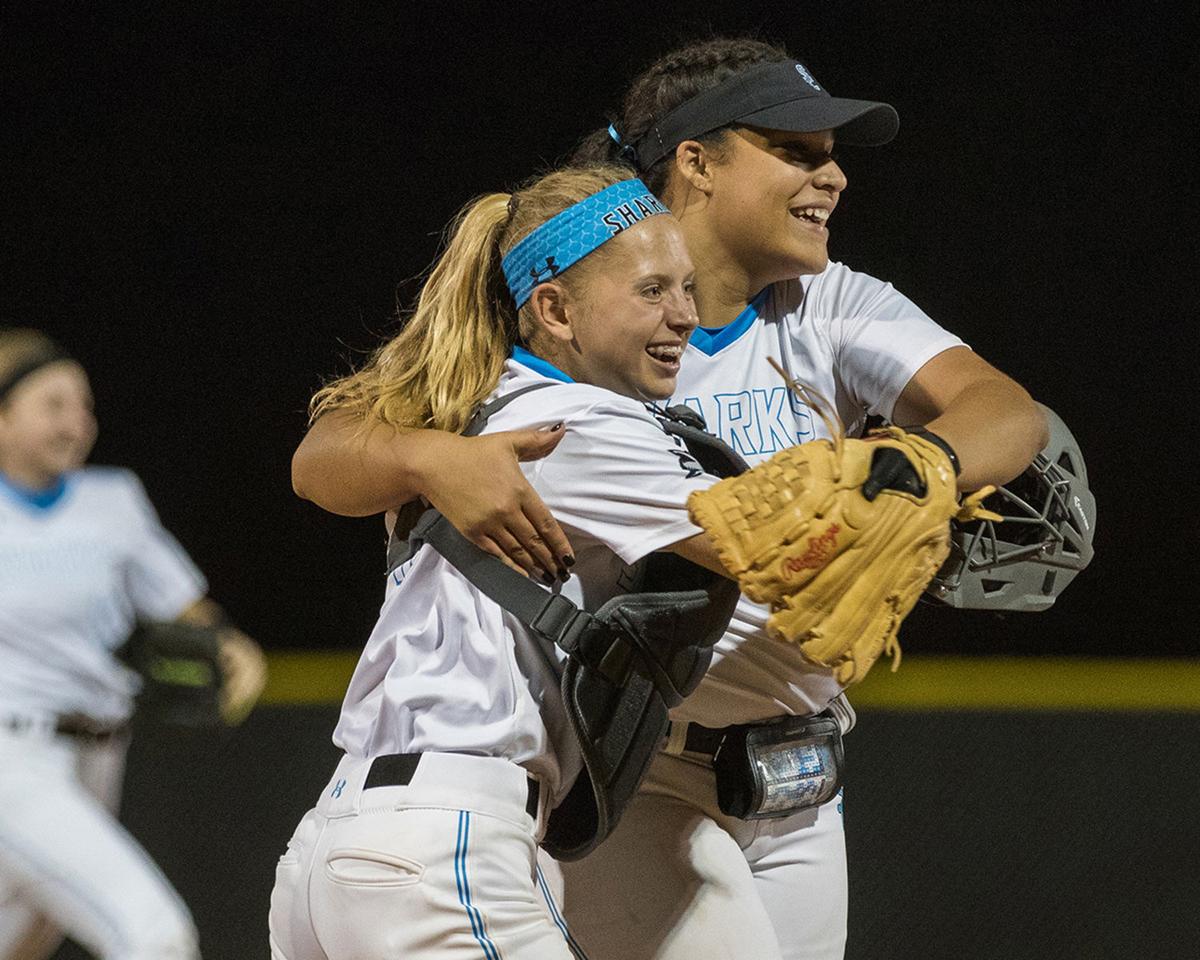 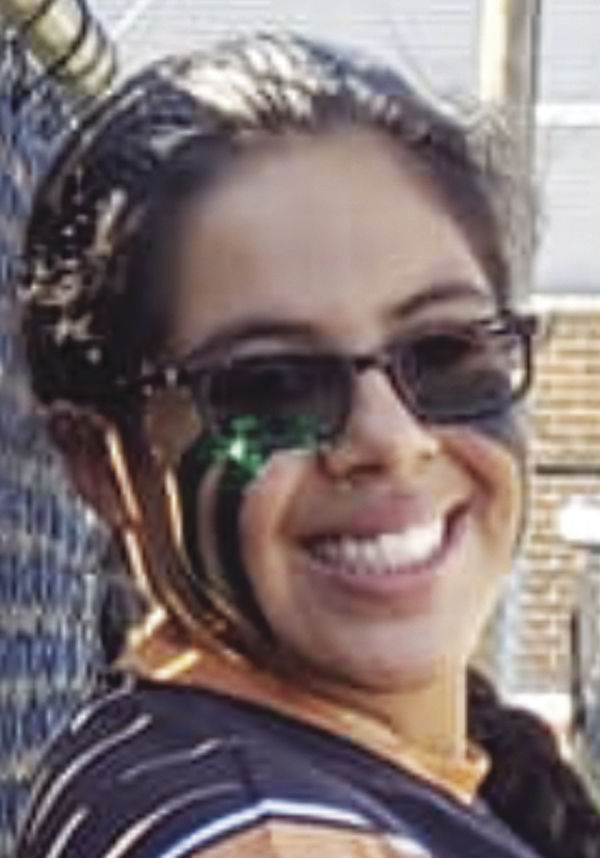 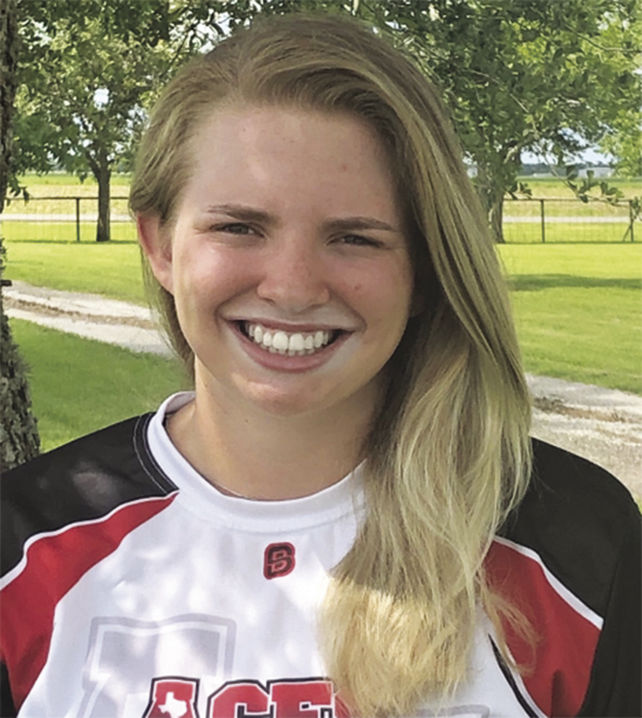 Editor’s Note: This is part one of a two-part series. Today’s edition includes the Sun and Advertiser’s All-AISD Softball team.

Covid-19 may have put an abrupt halt to the 2020 high school softball season, but even the pandemic couldn’t stop the three area teams from delivering impressive campaigns on the diamond.

The Alvin Lady Yellowjackets blazed an incredible 20-1 trail through the season’s lone month, emerging as one of the early major contenders for the Class 6A crown. The Lady Jackets were ranked No. 1 in the state and No. 2 nationally by Maxpreps, while also ranking second in the Texas Girls Coaches’ Association poll.

With the Sharks already providing history-making seasons in both football and basketball, the Shadow Creek Softball girls were making their own early mark, opening with 14 victories in their first 16 games. Defending 5A state champion Angleton was among the Lady Sharks’ victims with SC pulling off a stunning seventh inning comeback on the road.

The Manvel Lady Mavericks, who also appeared to be on their way to another playoff berth, handed the Lady Sharks one of their two losses.

With the permanent play stoppage probably denying the area teams of any Greater Houston area or all-state honors, the Sun and Advertiser asked head coaches David McCorkle (Alvin), Skip Dunham (Manvel) and Kelly Bembry (Shadow Creek) in April to submit nominations for the publication’s All-Alvin ISD Softball team with the guarantee that all nominations would be on the team.

When the dust settled, there were 24 players overall chosen by the coaches for the All-AISD Softball team. Alvin led the way with 10 selections, followed by eight for Shadow Creek and six for Manvel.

Fresh off setting Alvin school records for both wins and strikeouts in 2019, Brown University signee Aguirre provided another banner campaign this spring with a 19-1 record, a 0.925 earned run average and 149 strikeouts in 106 innings pitched. McCorkle called “Aguirre one of the best pitchers in both the state and country.”

Macias batted .512 with nine extra base hits and 18 RBI’s, while going 9-1 in the circle for the Lady Sharks. Bennett   sported a .429 average with six extra base knocks and 12 RBI’s to complement a 4-1 pitching mark. Macias is committed to East Texas Baptist University and Bennett signed with Prairie View A&M in February.