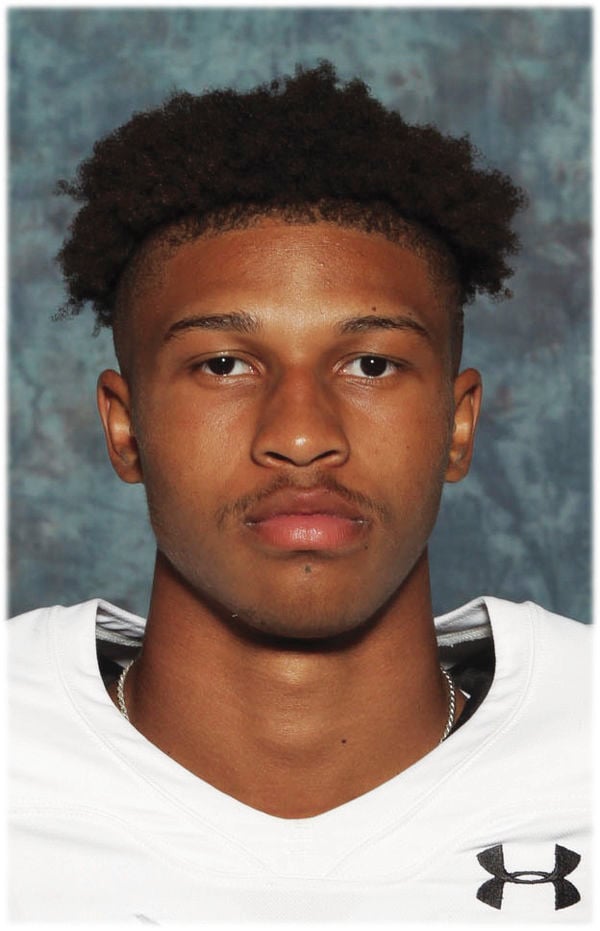 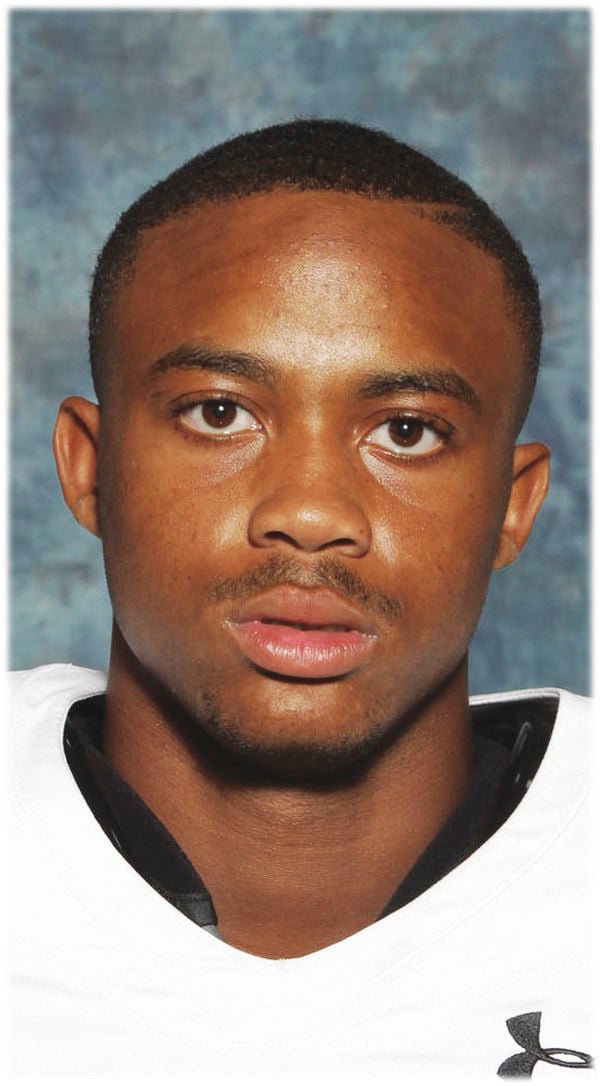 Shadow Creek erupted for 24 points to erase a four-point deficit late in the second quarter and went on to dominate the Manor Mustangs the rest of the way in a 59-14 triumph in the Class 5A Division I State Football Quarterfinals Saturday afternoon at the Alamodome in San Antonio.

The victory sends the 14-0 Sharks into a Dec. 13 state semifinal meeting against San Antonio Wagner at Alamo Stadium at 7:30 p.m.

Shadow Creek trailed the upstart Mustangs by a 14-10 count following Levonte Benford’s 47-yard touchdown reception with 5:10 remaining in the second quarter. However, the Sharks answered right back on their next possession, as quarterback Kyron Drones hit Kelvon Brown on a 22-yard wheel route to give Shadow Creek the upper hand for good at 17-14 with 3:36 left.

The Sharks’ defense then forced a quick three-and-out, paving the way for C.J. Guidry to haul in a 29-yard TD strike from Drones to make it 24-14. Manor attempted to get on the board just before the break, only to have more disaster strike. Jaylen Lane picked off a Matthew Hill pass for Shadow Creek and dashed 55 yards to the end zone to give the Sharks a 31-14 advantage at intermission.

Shadow Creek continued its domination into the second half with three more TD’s in the third quarter. Drones went in from four yards out on a keeper and also found Seth Jones with a 16-yard scoring pass, while Bell sprinted 22 yards to pay dirt to make it 52-14.

Thomas Davis ultimately capped things for the Sharks with another interception return for a touchdown from 32 yards out late in the contest.

After forcing Manor to punt on the game’s opening possession, Shadow Creek drove down for its first score with Jay`Veon Bell’s 39-yard run setting up Drones’ two-yard keeper for a 7-0 SC lead with 6:50 left in the first period.

The Mustangs mounted their own impressive drive following the ensuing kickoff with Hill flings to Benford and Carl Chester setting up Che Nwabuko’s nine-yard rushing TD on the jet sweep to tie things at 7-7 with 4:22 still remaining in the opening quarter.

Shadow Creek got the game’s first big break on Chancellor Byers’ interception at the Manor 32-yard line early in the second. Drones later rambled for 11 yards to give the Sharks a first-and-goal at the one, but Brown was dropped for a four-yard loss on the next play. Following two Drones incompletions, the Sharks were forced to settle for Eric Landaverde’s 22-yard field goal for a 10-7 lead with 10:40 left.

Drones completed 10 of 25 passes for 214 yards and three TD’s, while Jones grabbed three receptions for 57 yards and one TD and Trent Mcgaughey collected two catches for 66 yards. Bell paced the Sharks on the ground with 85 yards on 10 carries and one TD.