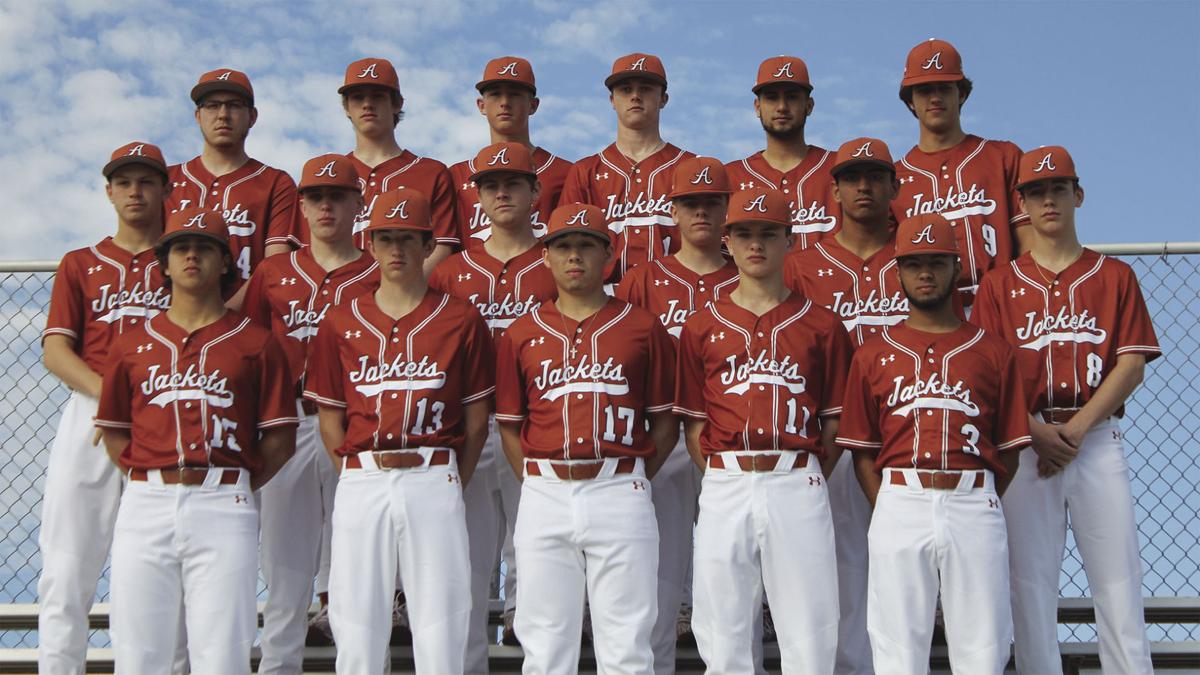 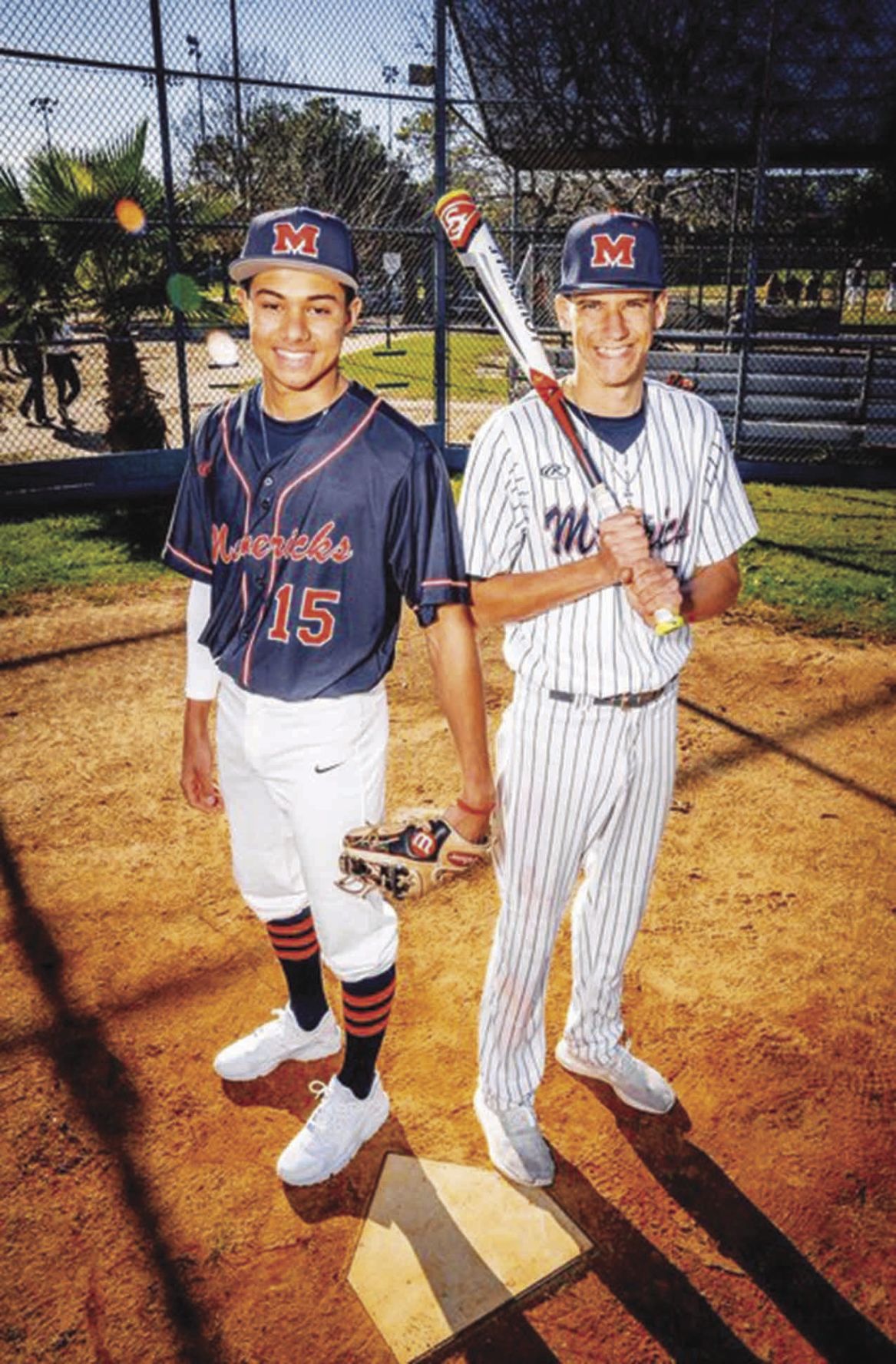 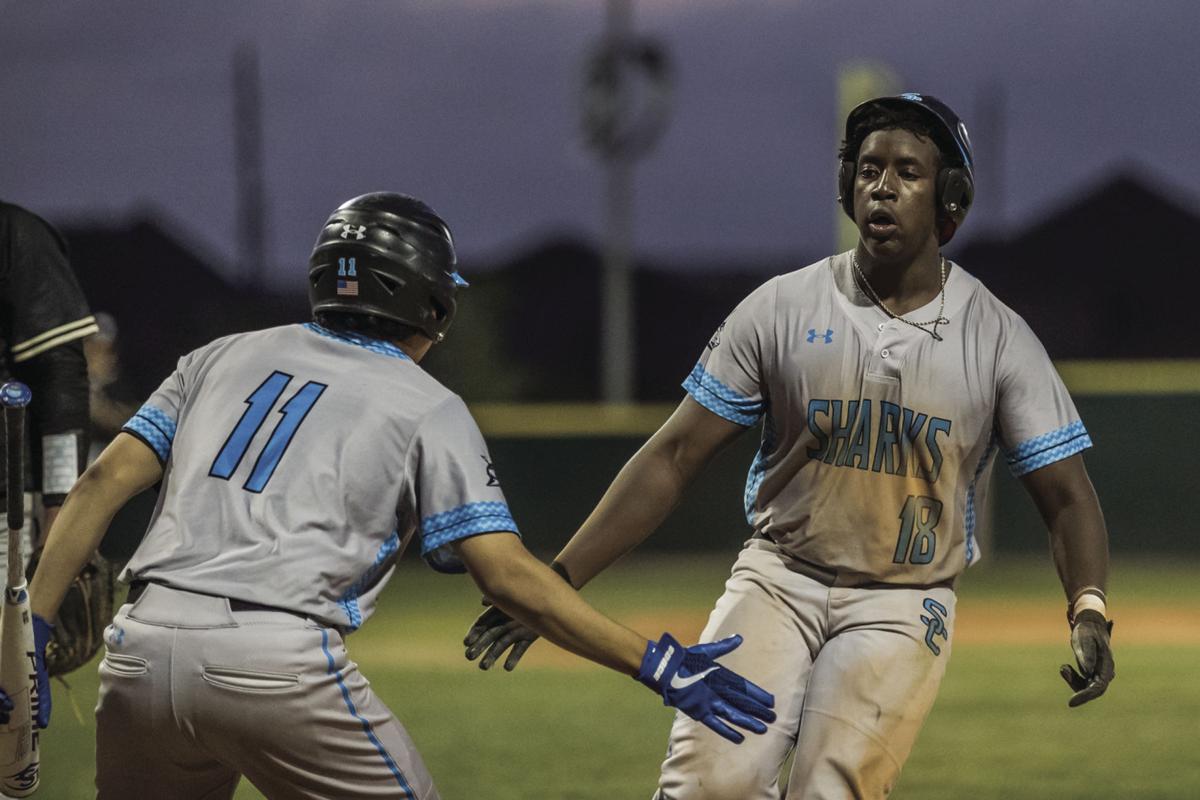 Team MVP Warren Shankle (18) helped the Shadow Creek Sharks get off to their best start in school history before play was halted due to Covid-19. (File photo: Prentice C.James/ImagoHouse) 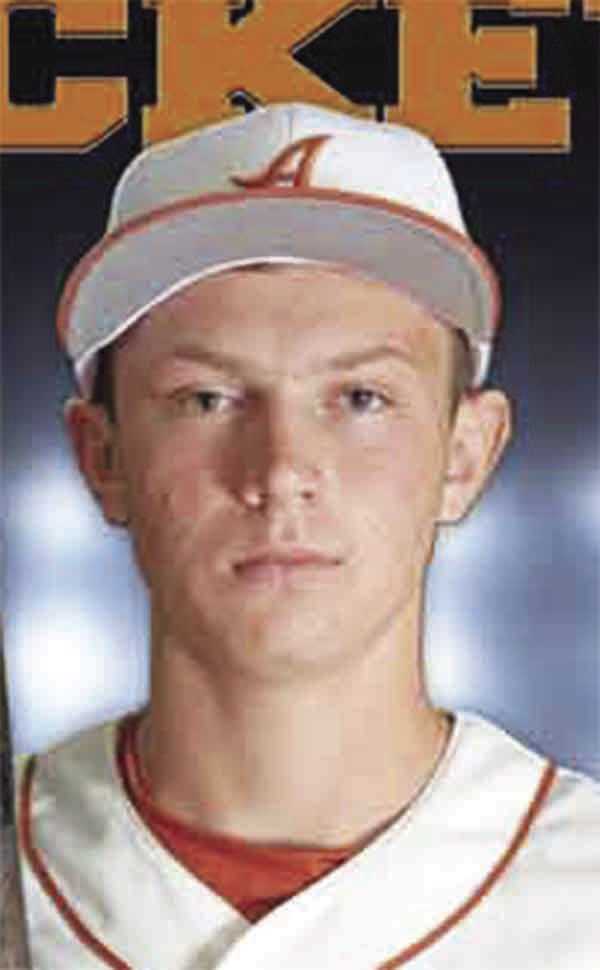 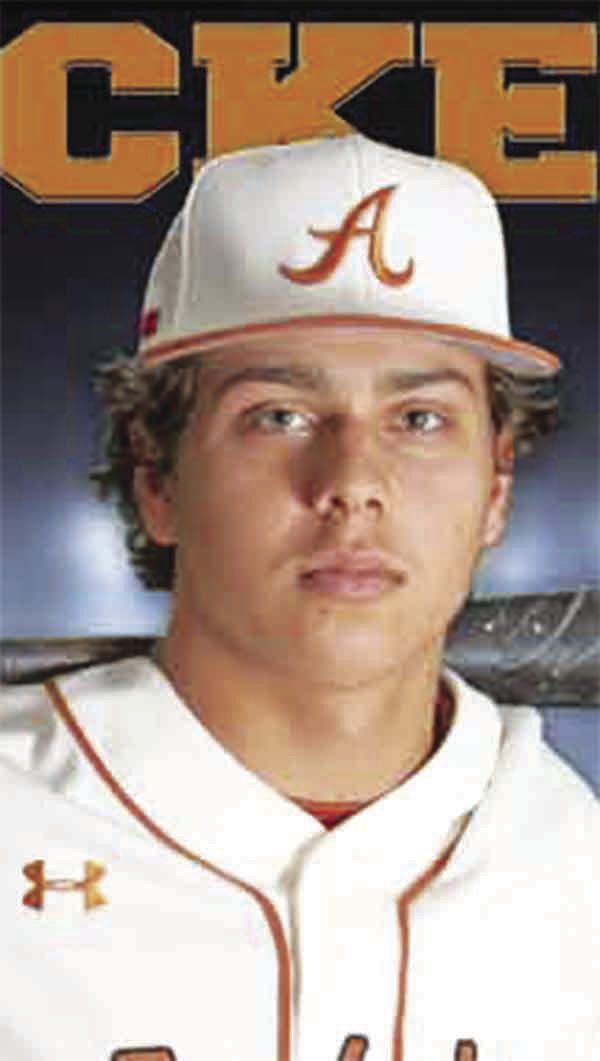 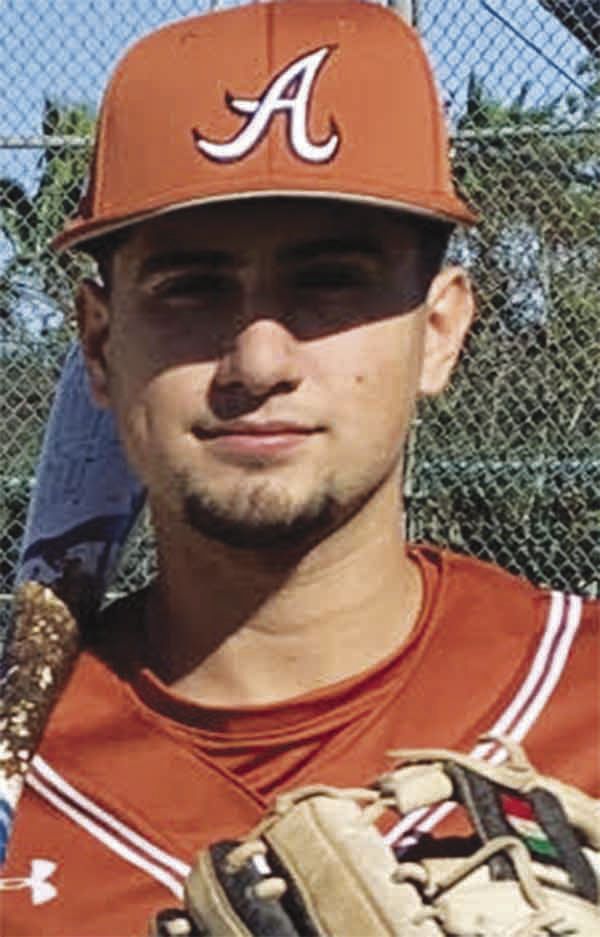 Team MVP Warren Shankle (18) helped the Shadow Creek Sharks get off to their best start in school history before play was halted due to Covid-19. (File photo: Prentice C.James/ImagoHouse)

While Covid-19 placed a frustrating damper on the UIL’s spring sports slate, the three area baseball squads managed to close their seasons on positive notes.

Shadow Creek was off to its best start in school history with 10 victories in their first 12 games and a early season triumph over traditional power Bellaire. Sebastian Soliz joined Juan Guzman and Lloyd Richards with RBI’s in the contest against the Cardinals.

“What I believe made this team so special and this season so exciting was the fact that we had almost everyone returning,” Sharks’ head coach Tyler Hoelscher said. “The guys gained a lot of experience last year and have matured tremendously. We still had positions that needed to be filled and during the fall semester we had several guys who were on JV last year step up and fill them.

“Last year the season ended on a tough lost during playoffs, which left me and the team anxious to get back out on the field. During the preseason the team worked real hard and it excites you as a coach to see teammates push and compete against one another and to just see everyone buy in. I think that is what made this season so exciting for us and it was sad to see it end this way.”

The Alvin Yellowjackets and Manvel Mavericks started their seasons slowly, but both were begining to show signs of turning the corner.

Alvin knocked off North Shore by a 5-3 count in their season finale behind a pair of Levi Whitlock RBI’s and two hits apiece by Austin Hinson and Tanner Marek. The Mavs also recorded a key preseason win over Crosby by a 6-4 count with Mickey Johnson driving in three runs to lead the way.

With the pandemic denying the area players of probably receiving any all-area or state honors, the Sun and Advertiser asked dugout bosses George Banda (Alvin), Kelly Kerlin (Manvel) and Hoelscher (Shadow Creek) to submit nominations to the All-AISD Baseball team with the guarantee that all nominations would be included on the squad.

The same standard was applied for the All-AISD Softball team (released in the May 24 Alvin Sun and May 27 Alvin Advertiser) and also for the MVP’s, offensive  and defensive players of the year for the boys and girls’ diamond crews.

When all the nominations were collected last month, a total of 31 players were nominated by the coaches for the All-AISD Baseball team.

“This group was special. Each brought something different to the table. In the four years we’ve spent together, we expeierienced ups, downs, blood, sweat and tears,” Banda said. “You will be missed.  In dice, you hope to roll that lucky seven, which will we did with our seven seniors in the class of 2020 (Keithley, Hinson, McCoy, Whitlock, Sullivan, Simmons and Jeffrey). We as a baseball coaching staff at Alvin High School thank you.”

“This team was special in that we only had three seniors,” Kerlin said “We were a young, inexperienced group that was eager to play hard and learn from their mistakes.  We started off slow, but were starting to improve.  We played a tough scrimmage and tournament schedule and although the wins were hard to come by, this group had opportunities to win nearly every game they played.”